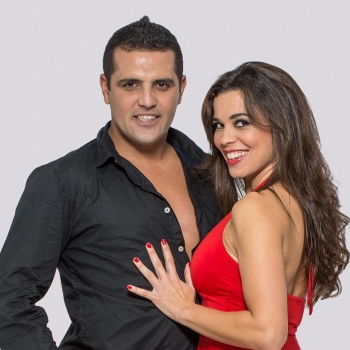 We are Ouzin & Ariella, dancers, teachers and choreographers and we share our passion for DANCE around the world!

Ouzin Gozmir was born in Morocco but lives in Lisbon.
In 2004 he started his dance career as a student at the LN Academy with Professor Luis Nunes and dedicated herself to 100% training in Portugal and abroad. In 2005, she became a subsidiary of the "Fame Dance Academia Leiria" in Leiria.
In 2007 he was invited by the EDSAE school where he continued his training in Afro-Latin dance and where he participated in several national and international music and congresses.
In 2011, in partnership with the dancer Georgia Lacroix, she created Love2Dance (L2D), a project from which she participated in numerous congresses and festivals around the world, and also organized several events and actions related to dance on national territory.
In 2014 he returns to work with a former colleague and starts the present project Ouzin & Ariella
Ariella Christine Pires, a Brazilian family of countries, was born in the United States, since very recently, emigrated to Portugal.
He began his artistic career more closely linked to music and more quickly became a dancer's friend.
She began her training as a salsa teacher and dancer at EDSAE and since then she has come to expand her technical knowledge and talent embracing today various Afro-Latin dances, notably, kizomba and Bachata.
She has participated in numerous music festivals, national and international congresses with the EDSAE Dance Company and in several events in the field of other parallel projects.
In 2014 he met his old colleague Ouzin Gosmir again with whom he created a new project with the aim of travelling the world, sharing his passion for dance and already counting on performances and workshops in various European festivals and events in Portugal. 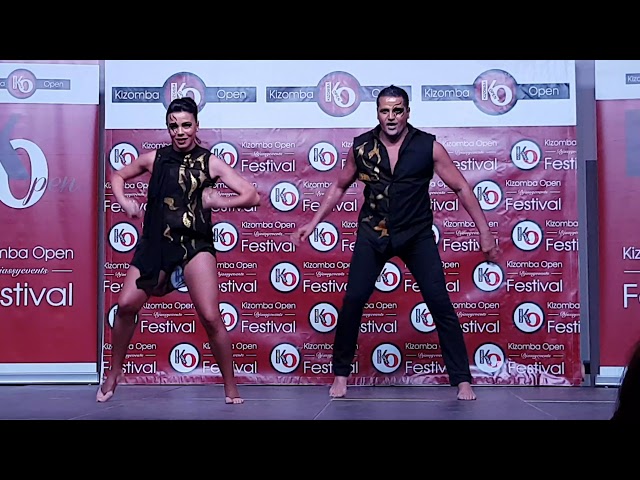 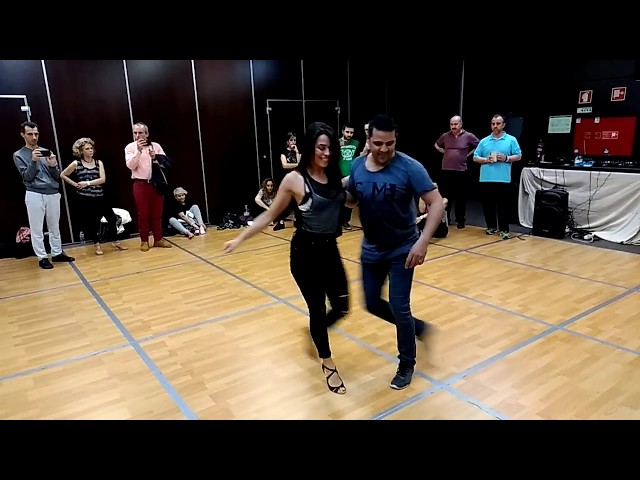