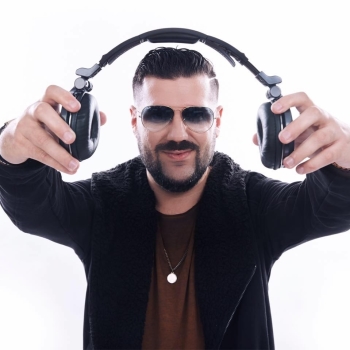 Born and raised in Tampa, FL, DJ Soltrix started mixing and producing music when he was only 15 years old. He was inspired by local radio DJs and how they were capable of flawlessly blending tracks together into a high energy mix for thousands of listeners to enjoy. In 2008, he began working as a DJ in a local Latin radio station and quickly gained recognition in his community through his talents. His popularity continued to grow and he landed weekly residencies in some of the most prestigious nightclubs in Tampa. In 2012, he created and formed what is now known as the #1 Latin remix online store which features some of the world's most renowned Latin remixers: LatinRemixes.com. As a remixer, DJ Soltrix is well-known amongst the Latin DJ community and his remixes can be heard throughout Latin nightclubs across the globe. Some of the artists that he has produced club remixes for include: Prince Royce, Plan B, Tito El Bambino, Don Omar, Toby Love and countless more. His goals now are to travel and share his talents with the rest of the world.