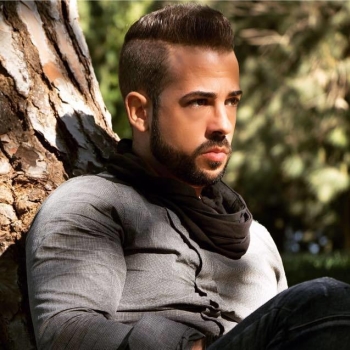 I am Txiki Bastida, dancer, teacher and choreographer of Latin dances such as salsa and bachata. I'm a four-time Spanish champion.

He is the director of his own dance schools in different cities.

Born in Logroño (La Rioja). At a very early age, he travelled to Barcelona where he began his musical training. After his percussion studies, he began his career as a dancer.

He was trained mainly in sports and competition dance, in the form of Latin dances. Later, he focused on salsa, drawing on other disciplines in parallel. Jazz, Afro, and Hip hop were some of them.

After a long journey, Txiki Bastida is now an international dancer. He attends numerous prestigious national and international events, teaching and showing his unique style, methodology and talent to everyone who deserves it.