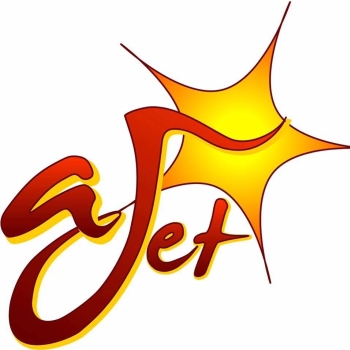 African Jet is "a Sprinkling of Africa" in a world of rhythms, sounds and Latin-American moves. A world that Tarek and Hicham didn’t know anything about, before arriving in Italy.

They discovered this music by pure chance but it soon became like a fever or a flame in the soul of the two brothers. So, they started studying and working very hard and found that they had a real talent for dancing. After many experiences with several performers, Tarek decided to realize his dream: to create a dance group with his brother Hicham. So, they created African Jet in 2006. They started on the 17th February of that year with a presentation of their first choreography, and very soon they became very famous and very popular.

In the last few years, their shows have been requested and performed at major events all over the world (eg. Los Angeles, Mumbai, Moscow, Marrakech, Melbourne, Bangalore, Quebec, Texax USA, Paris, Milan, Ireland, Australia etc…) Thanks to their choreography, they have also appeared on national TV on a variety of programmes. Their style is fast, striking and exciting, and it’s characterized by imaginative choreography.

Careful attention and a lot of importance is given to details and costumes and all this allows them to stand out and distinguish themselves as dancers and performers at the highest level. The African Jet group is based in Italy where they live and where they have opened a school.

The African Jet School has 7 centres in 5 different cities in North Italy. Their friendliness and their ability to explain things clearly during workshops explains why they always have requests from all over the world to teach their style. 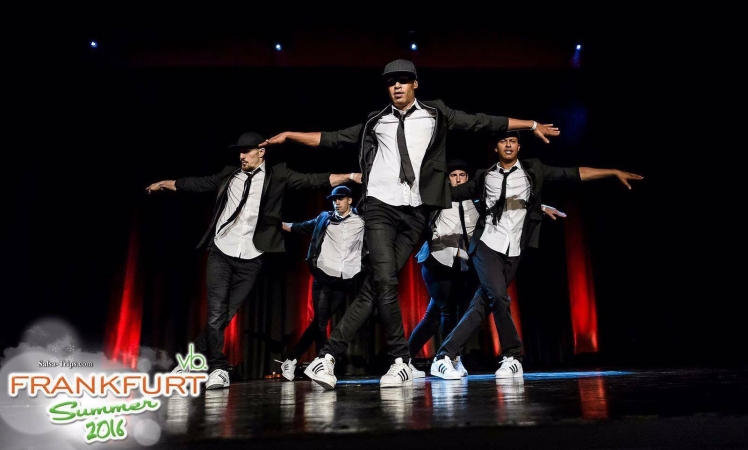 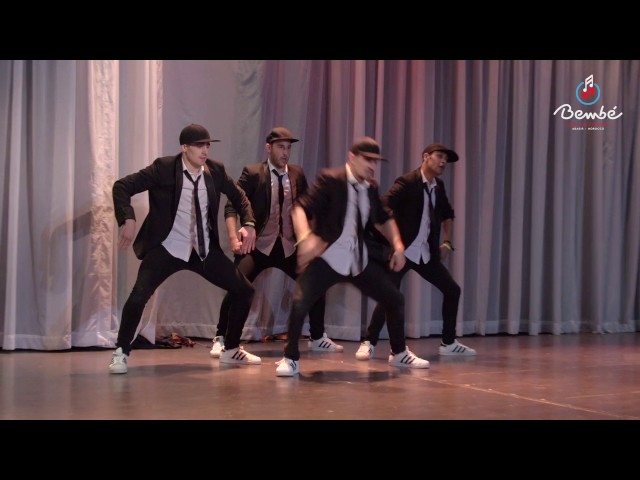 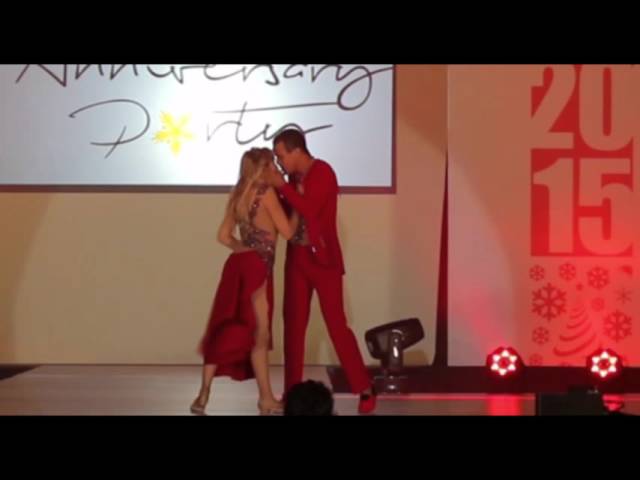