He was born in Cuba, in the province of Matanzas, in 1961. From a very early age he began to enter into Afro-Cuban folklore. Later he continued his studies at the dance school of Matanzas, where he acquired his degree as a dance instructor. and so took off his career as a dancer and choreographer. She worked on courses in dance technique, body expression and choreography, modern dance and varieté presentations. She conducted courses in body language technique, dance and choreography, and preparatory courses for dance instructors. He arrived in Europe at the end of the eighties and decided to settle in Spain, where he continued his artistic career. She currently lives in Castellón and teaches and directs her own dance school " PR MOVIMENTS ESCUELA DE BAILE"". He has created many choreographies, runs courses and lectures... As a teacher he works giving courses and workshops on Afro-Cuban, Latin rhythms, body expression and musicality. For some time now he has been focusing his professional career as a dancer, choreographer, instructor and promoter of festivals, congresses and other Latin activities. He has his own dance company " MOVIMENTS " made up of professional and amateur dancers.

Director and producer of the musical "NOSTALGIA".

During her professional career she has acquired numerous dance awards and recognitions. He has worked in Canal 9 in the program "Esta noche mira", with the Orquesta "Bolero Son" in percussion, in the same television channel he has collaborated in end-of-year programs. He has worked as a radio announcer in Cadena Dial, with his own program "S de Salsa". Sometimes he has performed with world-class salsa artists such as Celia Cruz, Oscar d'León, Isaac Delgado, Orishas, Gabino Pampini, Van Van Van, Ketama, José Mercé, La Muralla Latina, Leidy Bonilla, Juan Luis Guerra, Gloria Estefan, etc.. He currently teaches courses in Castellón on Cuban folklore, Latin American dances and body expression.

Welcome and thank you for visiting my dream, I hope you like it.

My main objective is to promote and spread Afro-Cuban rhythms and dances as a fundamental part of Cuban culture.

Imparto workshops, master classes and conferences for all audiences, levels and ages, in groups or individuals.

- METHODOLOGY OF THE TEACHING OF AFROCUBAN DANCES

- "LEGEND ON THE ORISHAS"

These lectures help to better understand the wisdom and teachings of Yoruba philosophy.

p>- AFRO: It is usually danced barefoot, to have more contact with the ground, with the roots. They are strong dances so it is recommended to attend with comfortable clothes. It would be a pleasure to share with you all and that I have the opportunity to spread my culture and my roots. 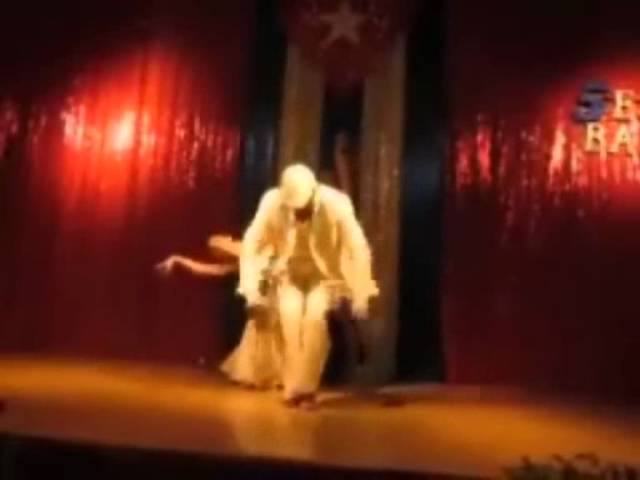 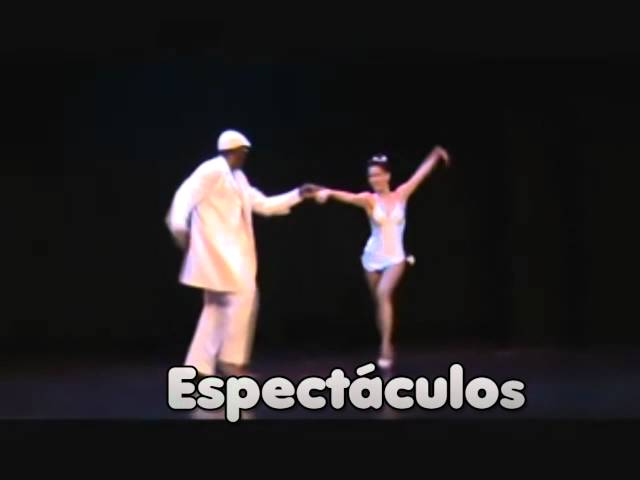 These are the next events where Papa Rumba will participate soon