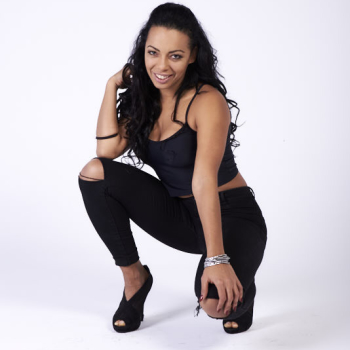 YUNAISY FARRAY is an international Latin rhythm dancer (salsa, salsa cubana, son...), choreographer and director of her own dance school in Barcelona, Farray's Center. Born in Havana (Cuba), she comes from a family where dance is the family's guiding principle. He began to study Ballet at the age of 5 at the Cuban Television Institute and at the age of 7 he began to study at the Alejo Carpentier Elementary Ballet School in Havana. Years later, dazzled by the splendor of contemporary Cuban dance, she began her studies at the Escuela Nacional de Danza Moderna y Contemporánea de Cuba (ENA), where, thanks to her natural talent, she achieved exceptional results. So much so, that she decided to continue her studies at the National Academy of Musical Shows (ENEM), where she graduated as a singer, actress and dancer. At the same time, he specialized in Dance Theatre and ventured into the world of the circus. After graduation she was called by the prestigious agency Turarte to work on the Italian cruise ship Valtur Prima, where she soon became the first dancer. After 2 years she began to work in Yolena Alonso's dance company "YOLDANCE" as a solo dancer in the "Maison", the Cuban Fashion House. Life takes her to live in Italy where she develops her artistic maturity. He danced with figures like Giusseppe Ransani, great tenor of the Italian opera; he danced with figures like Silvio Oddi, Mauro Mosconi and joined the contemporary dance company "Micchelle Pogliani". Subsequently his roots began to emerge due to the rise of the world of salsa in Italy and soon became one of the most representative Cuban female figures receiving from the Italian Federation of Sports Dances (FIDS), the degree of master and judge due to his artistic merits. He works with Seo Fernandez as part of the Latin Black group, achieving success and worldwide fame. He affirms himself as a soloist figure working with his dance partner Alexander Carbó, with whom he creates a different style mixing dance with Afro and Salsa and influencing the dance style of the salsa world. He has participated in countless international salsa festivals around the world, where he has achieved countless successes and international prestige. He was part of the cast of dancers who filmed the film STREET DANCE 2 3D. A film where dancing is the greatest source of inspiration for everyone. In 2013, after living in Germany for a period of time, where she created her first school "AYA Latin Dance Academy", she moved to Spain, where she joined the Cuban dancer Danger Rodríguez and once again left an important mark on the world of salsa. She travelled to festivals and congresses all over the world and together created new and revolutionary dance styles. In 2015, she created "LADIES REVOLUTION", an event dedicated to women "salsa" that has had an impact worldwide and that in 2018 promises a high impact not only in artistic but also in social terms. Finally, on February 12th, he ends his biggest dream and inaugurates his own dance academy in the heart of Barcelona: Farray's Center, a center where dance and physical and mental health go hand in hand. But this is not enough and after receiving a proposal from Máximo de Marco, a famous Italian artistic director and film and television producer, he decides to expand the concept of Farray's Center and turn it into "Farray's International Dance Center", a global dance center where all dance styles can be studied with qualified teachers of the highest level and graduate with a degree. The centre will be sponsored by famous people from the world of dance.

Currently Yunaisy Farray continues to make and take part in different projects all over the world such as television, cinema, video clips, masterpieces and events. 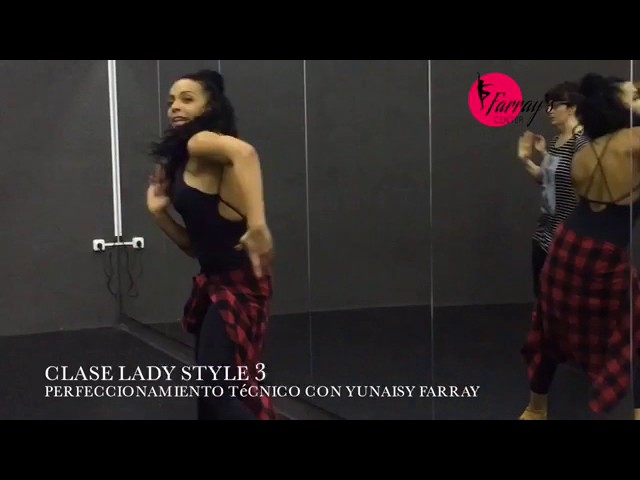 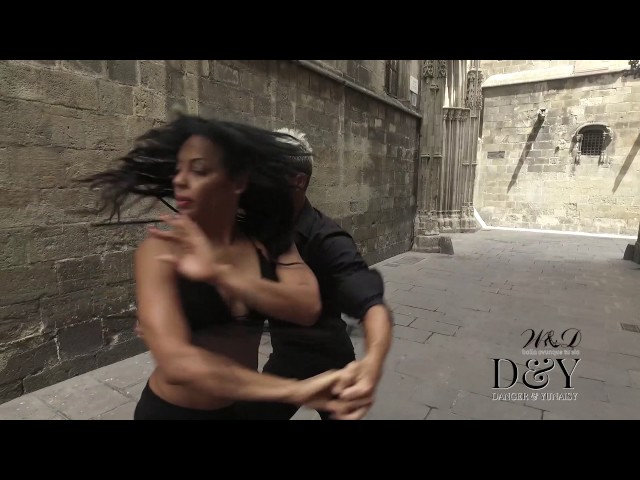 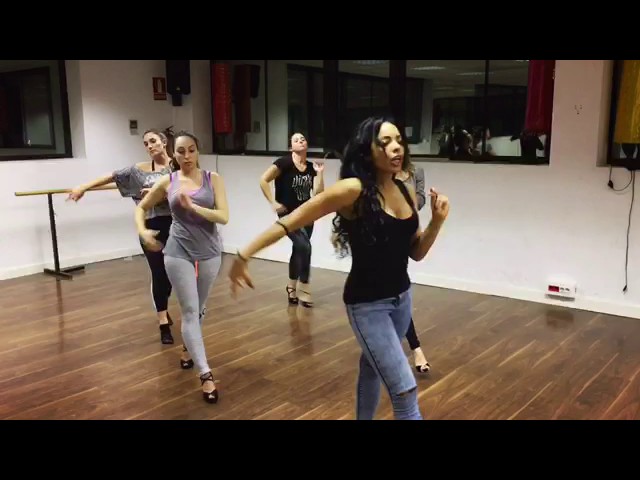 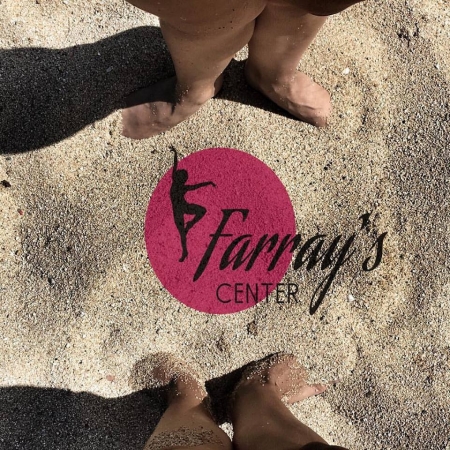 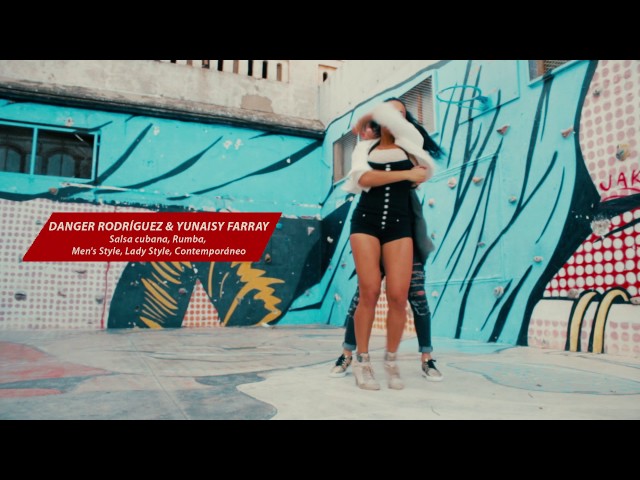