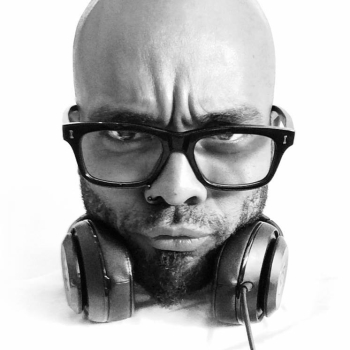 Albir Rojas is a dancer, choreographer, actor and instructor. At the age of 15 he discovered a passion for Hip-Hop in his native Panama, he has cultivated his love for dance, over the years training in hip-hop, funk, tap, ballet as well as Latin and ballroom dances. He is also an actor having worked in musicals' such as The West Side Story, Grease and Fame.

In 2001, he moved to Madrid, Spain in pursuit of academic goals, where he completed his studies in Film, Advertising, Communications as well as sound technician.

Since completing his studies, Albir has focused on Latin Styles such as Salsa, and Bachata but has become internationally famed for his unique and fluid style of Kizomba, Tarraxinha and Semba. He can be seen at events in continents all over the world including Asia, Europe, the Americas as well as Africa.

Albir’s passion can not only be seen and felt on stage but as well as in the classroom and on the dance floor. 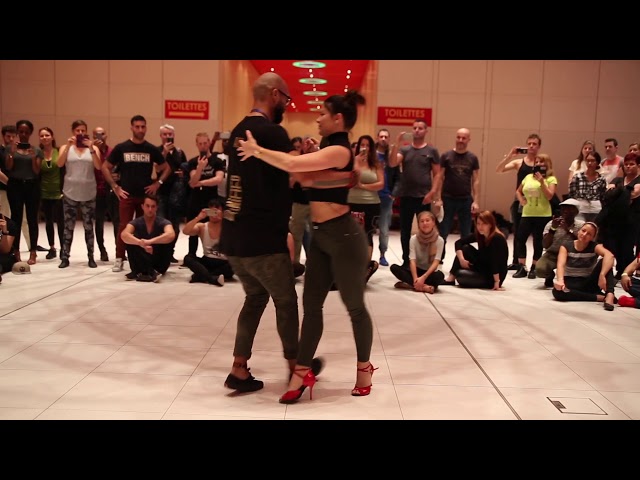 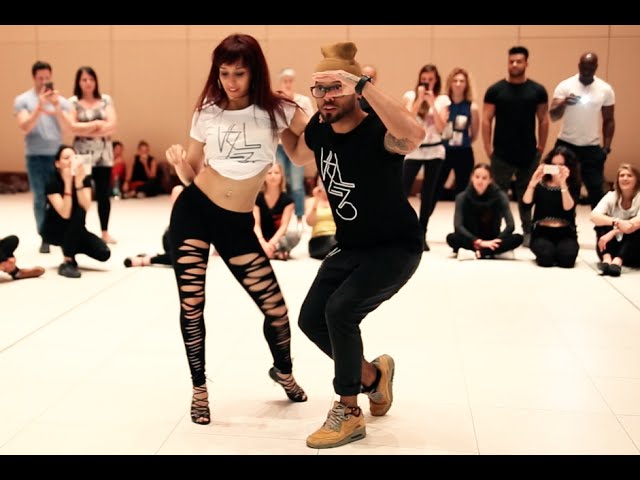 These are the next events where Albir Rojas will participate soon