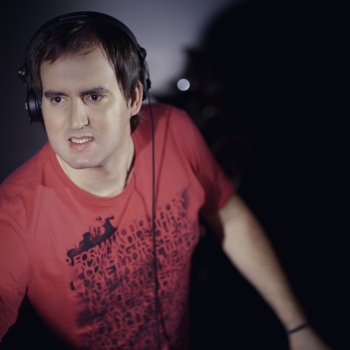 Hugo Leite is considered to be one of the best Portuguese salsa and afrolatin DJs. Born in Coimbra in 1980, started deejaying in the late 90’s.

Shortly after he discovered the Latin music and quickly started to establish himself in the salsa world. He applied all the DJ techniques acquired during the early years of his career to the Latin rhythms complex universe achieving a remarkable result.

Regular DJ sessions on the biggest Latin clubs of Portugal and Spain, like Muxima Bar and Barrio Latino, contribute to the wide recognition of his work and its importance to the promotion of the Latin music culture.

His excellent work led him to the major events across Portugal and Spain sharing the DJ booths with some of the most renowned international DJs, like Pablo Bat, Henry Knowles, El Malo, Gabriel, Willy “The Viper”. He was in some of the most prominent international events and congress internationally, such as European Salsa Open, Salsorro, Benidorm Salsa Congress.

The decision of accepting the challenge of deejaying in such a demanding area such as this one is driven by the pleasure on promoting the Latin rhythms and also by the desire of applying the new technologies to the manipulation of the music and the dance floor energy. His sessions are always creative and original combining classic tunes with modern releases. The good mood and high energy are always guaranteed during his DJ sets.

Beyond deejaying, Hugo is also a certified and accomplished sound engineer and audio producer, allowing him to manage live concerts and dance shows within the events, having worked in several international Salsa Congress and other events. 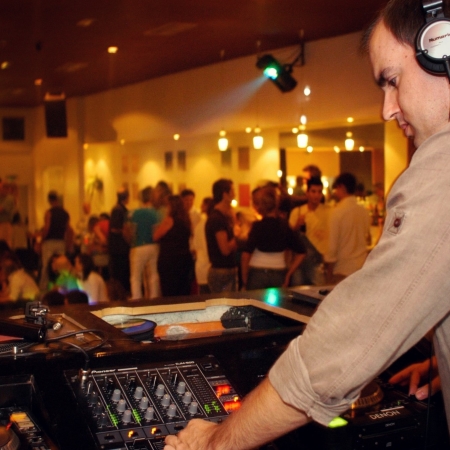 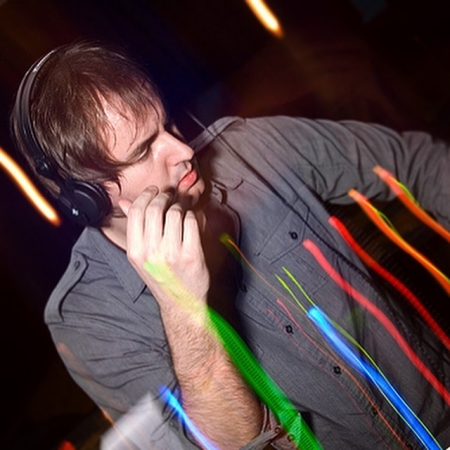 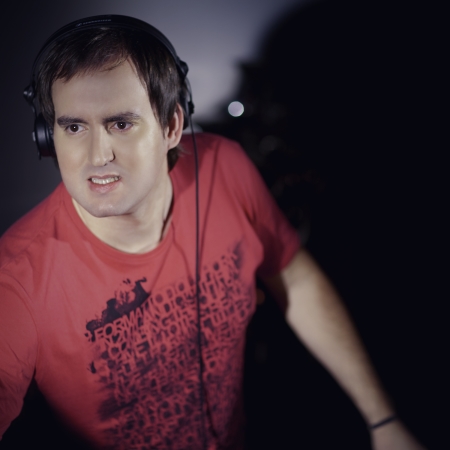 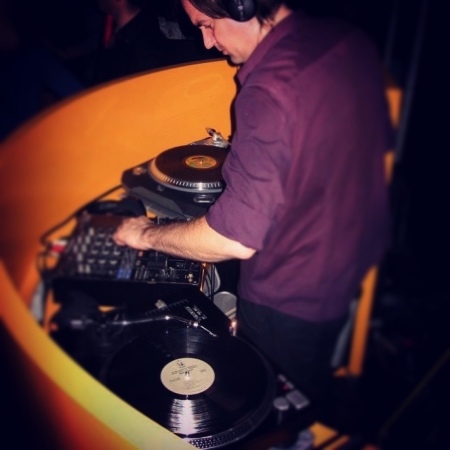 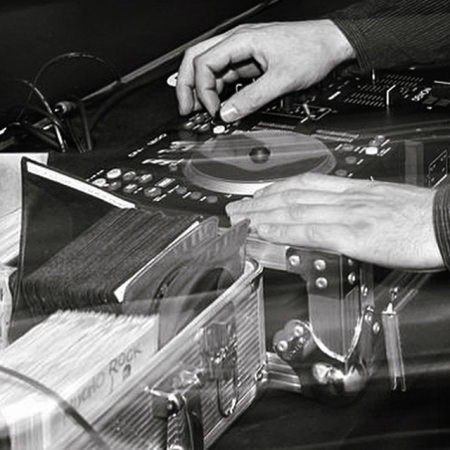