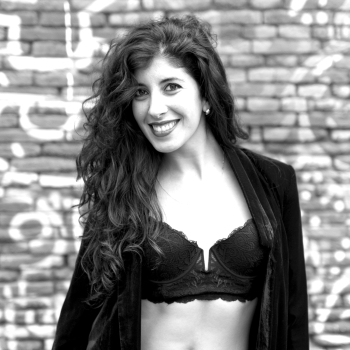 Trained in Classical Dance, Jazz, Contemporary, Flamenco Dance and afro-cuban rhythms. With his arrival to Spain he embarks on numerous tours in Japan, Finland, Sweden, Slovenia and France. To return to the country, created his own company, Beat the Fair, who will act in the billboard of the Theatre Sagarra of Barcelona, among others.

He currently directs and dances in the Company Guarare, training that focuses on the dances of afro-cuban rhythms from a new perspective, a fusion of salsa and rumba with elements of contemporary dance.

Tops also the project Here, Abans, research work focused on the recovery of memory and its embodiment in the performing arts. At the same time he teaches in various schools of Barcelona which, thanks to his extensive training in various disciplines, develops a method of teaching comprehensive and dynamic, focused on the body expression and rhythm. 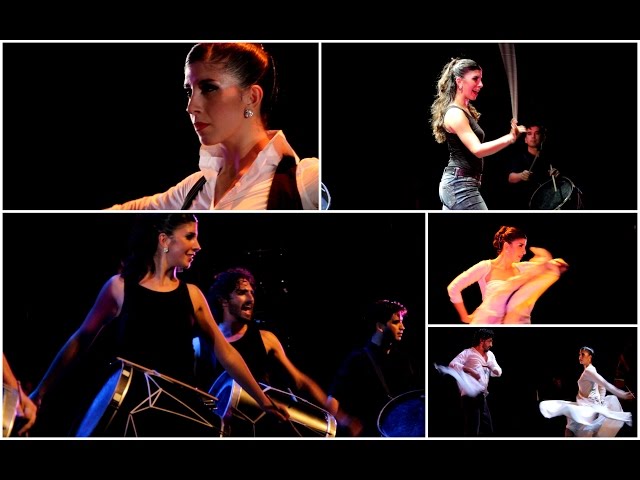 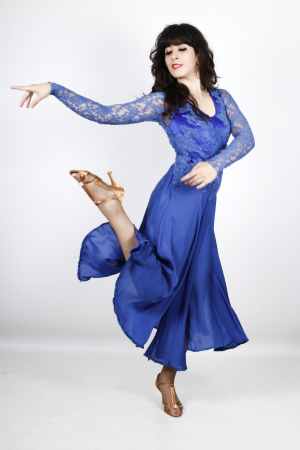 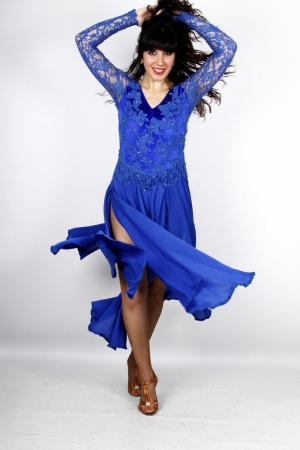 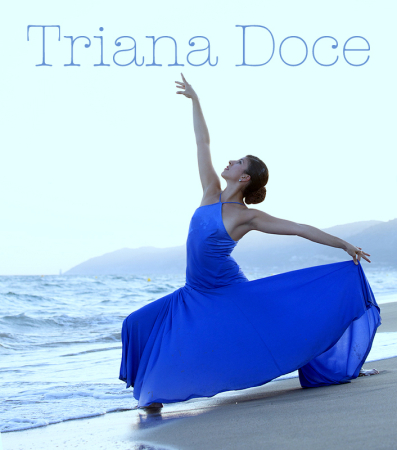