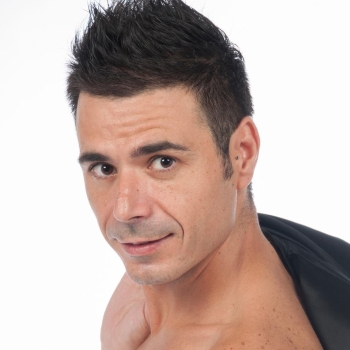 Alex is the founder and Director of Ballroom Salsa Dance Company since late 2010. In the beginning was originated as a Salsa on1 Dance Company mixed with Ballroom Dance, later specializing in Bachatango and Sensual Bachata.

Alex has previously dance background as a dancer, trainer and instructor of Ballroom Dance for many years.

During his training as dancer, Alex has received lessons from the most prestigious dancers all around Europe and he has been dancer of the Adrian and Anita Amateur Dance Company and Acento Latino.

Nowadays, Alex and his current partner Laura, travel all around the world with their show and giving workshops.

Some of Ballroom Salsa Dance Company achievements include: Catalonia 2010 Champions, Champions Aragon 2011 and fourth in the National Bachata Championship of Spain "Bachatarte" 2011.

Alex and Laura have been judges and organizers of several regional Bachata competitions like Costa Daurada Bachata Festival, Bachata Open, Bachatastars, Street Bachata and Bachatarte. Alex has been judge as well for the Bachatastar European final in Oslo, World Latin Dance Cup in Limburg and Bachata World Masters. He is one of the regular judges for the International Bachatastars competiton. 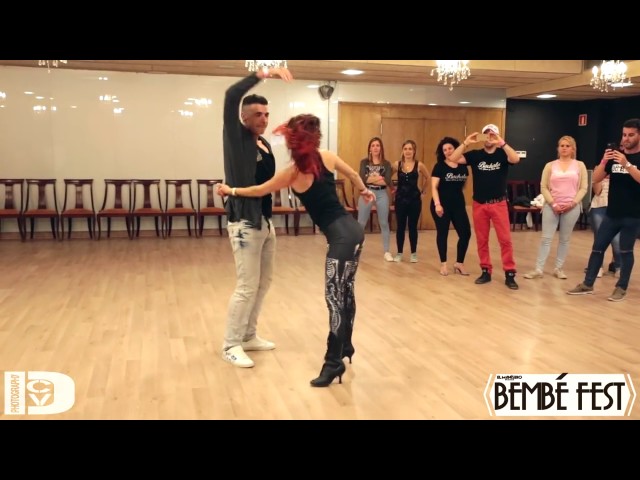