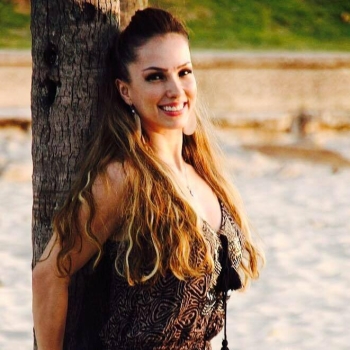 She began to take her first dance steps at a very young age. Her training is in classical ballet, contemporary dance and jazz. Very young, he won several important international awards, including a scholarship for the prestigious "LABAN CENTER" school in London.

In 2000 he travelled to Spain to settle permanently in Europe. That same year he became part of the National Ballet of Zaragoza, in which he performed solo roles, at that time the only Classical Company in Spain, and recognized worldwide for its level. At the same time he works in local television channels and with artists such as: Francisco Céspedes, King África, Rocío Durcal and Rocío Jurado, among others.

ADRIAN AND ANITA AND THE WORLD....

Since their union and until today, ADRIAN and ANITA, have dominated the national and international market, participating as top stars and headliners in all major events worldwide. They have visited more than 50 countries and where they have gone their brand have left off; USA, Switzerland, Holland, Germany, Korea, Mexico, Brazil, Greece, Croatia, Bulgaria, Russia and so on, an endless list, they have surrendered with the art of this spectacular combination.

Since 2006, Adrian and Anita have represented Spain in the world's top competitions and are currently hexachampions of the salsa world. 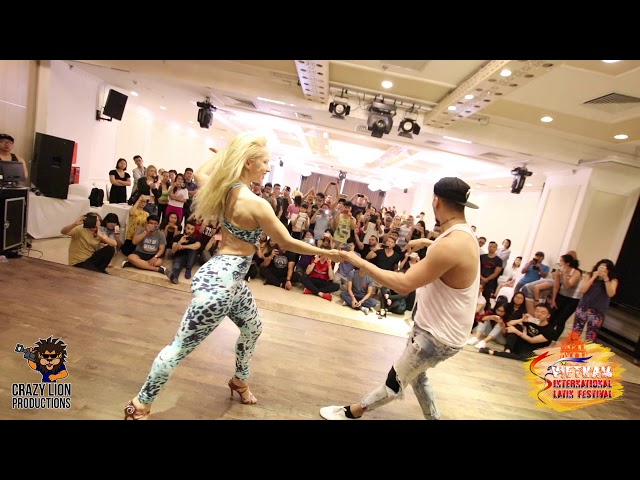 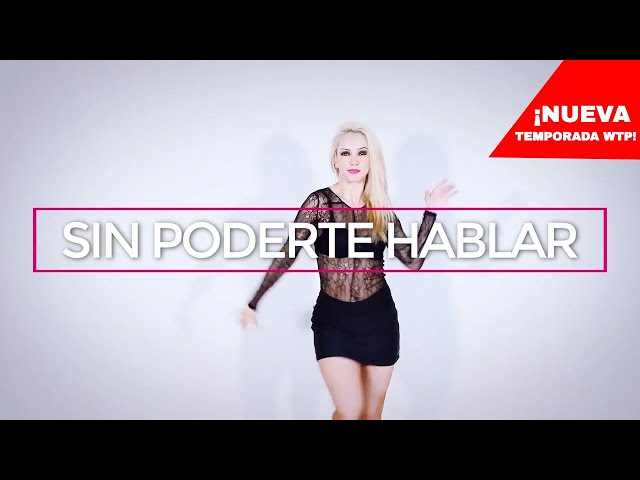 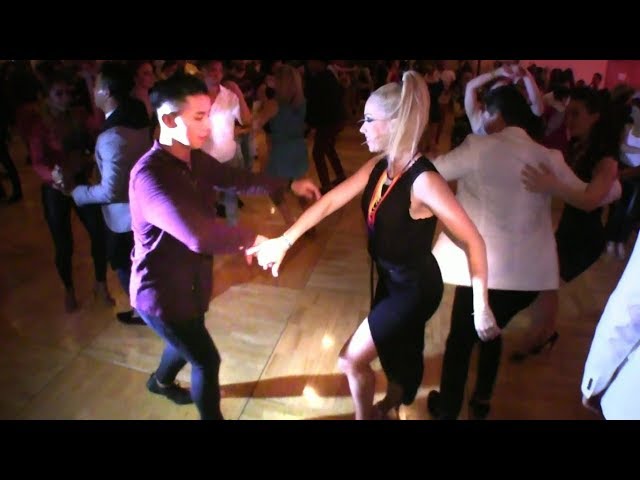