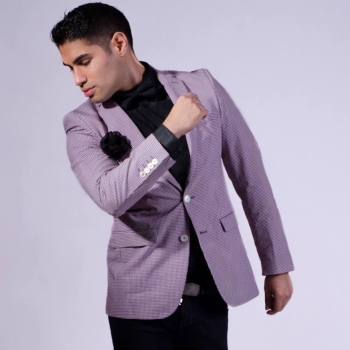 Marco Espejo Nuñez is an international bachata dancer who has been 4 times Spanish Champion and World Bachatart Fusion champion.

He is from the city of Trujillo, Peru. Since he was very young he considers himself a passionate fan of Latin music, not being until 2008 already settled in Spain when he discovers the world of dance. He begins his self-taught work in Latin rhythms, taking as a reference several dancers of the moment, among them Juan Pachanga Matos, whom he considers an inspiration and key piece in the development of his own dance style.

Later on, by focusing professionally on the world of bachata, he achieves excellent results in national and international competitions:

Combining sensuality and a unique style, it tries to keep innovating in its movements being the originality, fundamental pillar of its work. 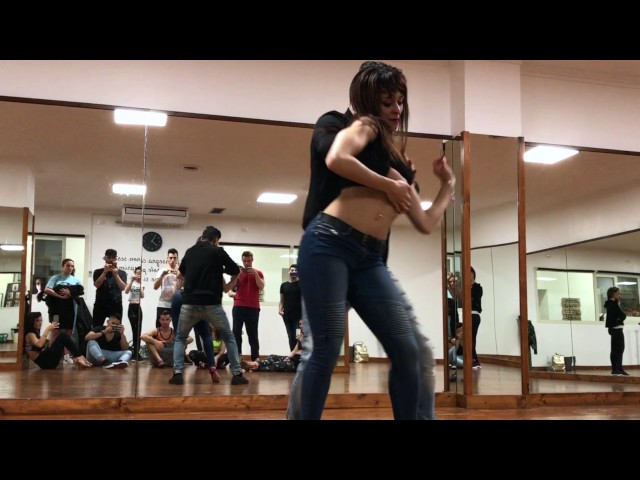 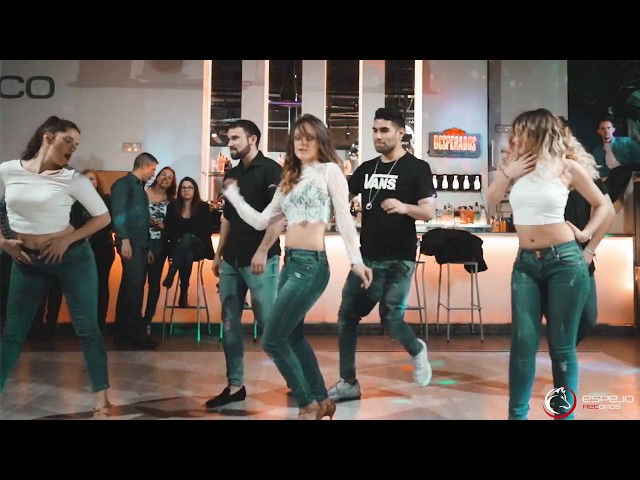 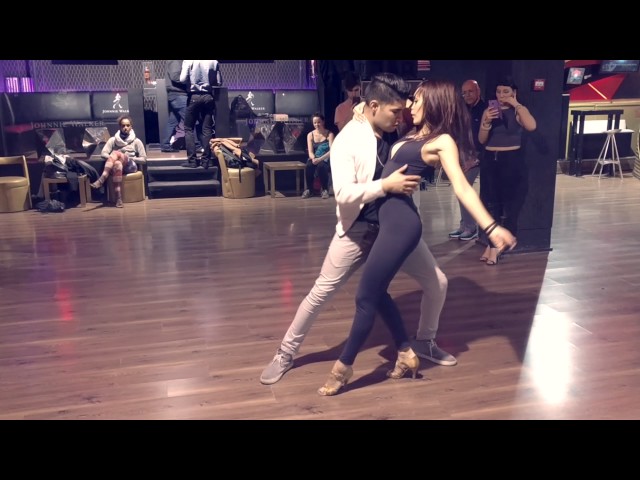 These are the next events where Marco Espejo will participate soon