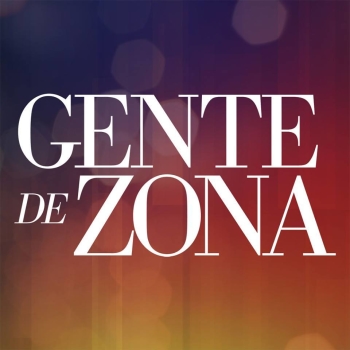 Gente de Zona is a musical group whose members are Alexander Delgado and Randy Malcom, both from Havana, Cuba.

PEOPLE OF THE ZONE, Becoming the first Cuban artists to reach the top of Billboard's "Hot Latin Songs", they are the leaders of a musical revolution. Known for their dynamic shows, the Cubaton group has revolutionized the term "enjoy" all over the world. Thanks to the success of the song "Bailando" with Enrique Iglesias, Alexander Delgado and Randy Malcom managed to enter the international market in 2014. But the success has not stopped, as then came "La Gozadera" with the friend and mentor of the duo Marc Anthony. This topic was also at the top in the categories: Tropical and Latin on Billboard's charts. After the success of their tours and recent collaborations with artists like Jennifer Lopez and Jesse and Joy, plus their own single "Si No Vuelves", the whole world is looking forward to seeing what the popular duo Habanero has to offer. 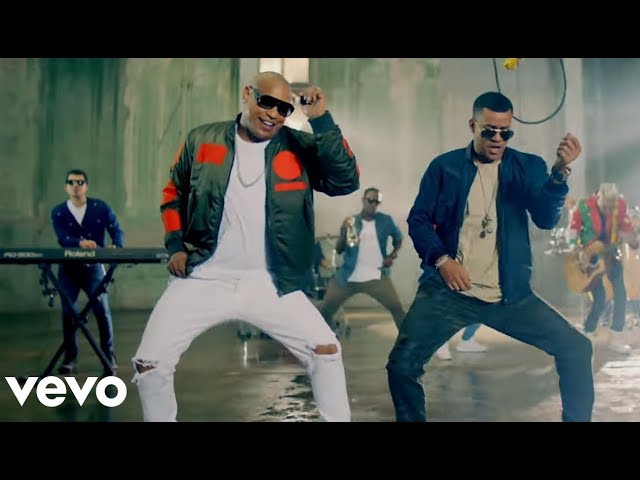 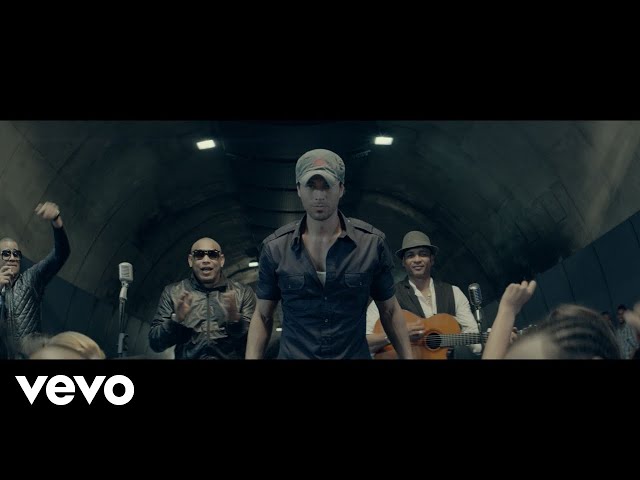 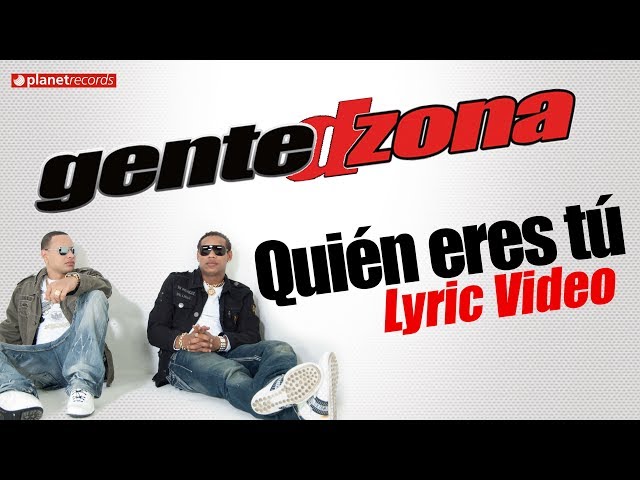