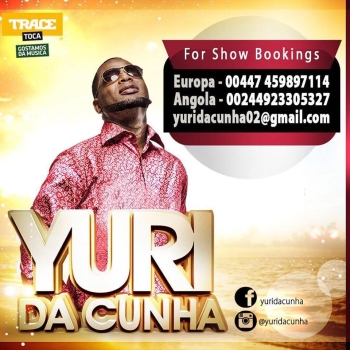 The Angolan singer Yuri da Cunha was born in Sumbe, Kwanza-sul Province, Angola. He acquired the taste for music even as a child, when he attended the ensemble "Os Kwanzas", where his father, Henrique da Cunha "Riquito", was a guitarist. Afterwards, in Luanda, together with his cousins and irmãos, he opted to perfect his voice and interpretation techniques. He began his career after winning the prize for the best children's song in a street competition in 1994.
In 1996, in Lisbon, he recorded his first album entitled "É Tudo Amor", in the studio of Portuguese producer Valentim de Carvalho, and won the Rádio Televisão Portuguesa (RTP) award for the best video clip and the best music of the year of the African Countries of the Portuguese Official Language (PALOP).
A few years later, in January 2005, he released his second album entitled "Eu", thirteen songs with the most varied styles such as Kizomba, Rumba and Semba sung in Quimbundo and Portuguese. The music "Homem é bom", "Kalundu", "Njila" and "Simão" and "Está Doer" are the great successes of the rádios and discotheques, atingindo vendas muito significativas. A very well-structured album, with songs that made it to the Angolan Music Hall and that won "Top Rádio Luanda 2006", in the categories of album of the year, best kizomba, best record production, best Semba. In 2006, he was still second in the "Top Two Dear Ones" series of the National Radio of Angola.
In 2009, he released his third album "Kuma Kwa Kie", composed of thirteen songs recorded in Angola, France and Portugal. The album was produced in collaboration with Carlitos Chiemba, Lito Graça, Quintino, Heavy C, Hélio Cruz and Pitchou. In his participation he spoke with the late folk musician Man-Ré and Gabriel Tchiema. This album confirmed with the vinte thousand copies sold in a single day that the artist, in addition to his great and contagious performances, managed to spread and mix different musical styles (Kintuene, Kizomba and Semba) in a single album.
Yuri da cunha is, until then, a musician who follows a cheio road of innovative elements and diverse musical styles, seeking not to lose the Angolan style and the rhythm of the famous Semba.
His most recent and well-known work is the music "Atchu Tchutcha" produced by Dj's Malvado e Kadu, promotional music of his future album. 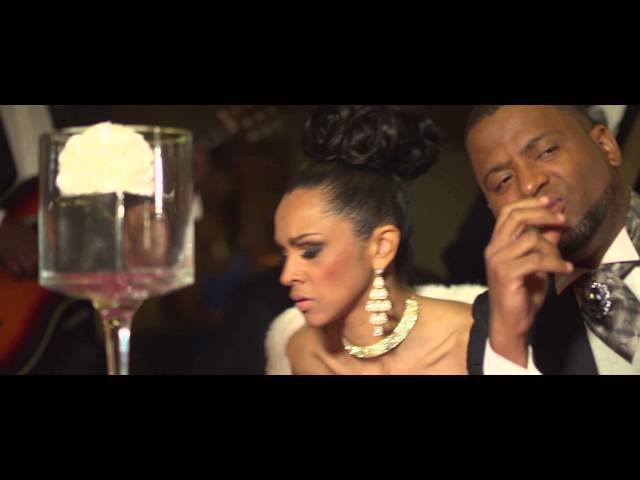 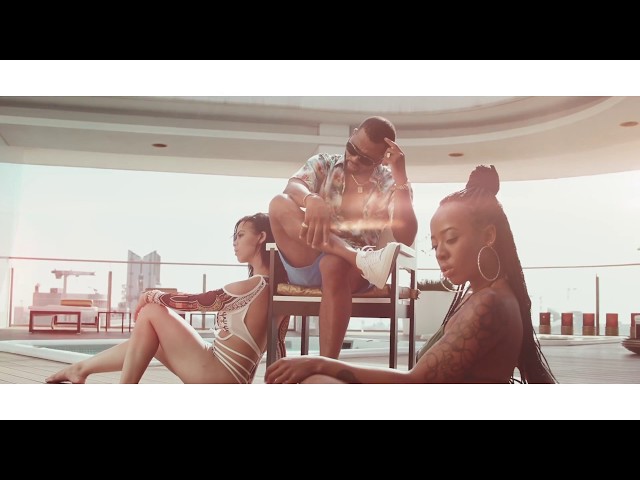