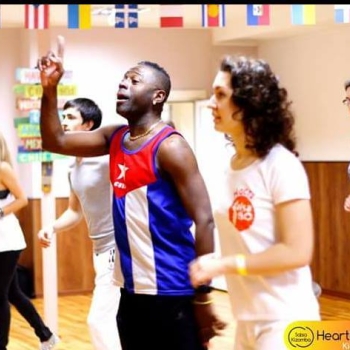 He studied and trained since he was a child, his father was the one who introduced him to the world of dance, and who is his referent and teacher the Great "PETIT" Ortiz, first dancer and choreographer of the National Folkloric Group of Cuba.

Juan José developed and became a dancer in the company of the University of Havana and later a member of the folkloric company of tourism.

In 1993 he arrived in Europe, in Berlin, Germany, where he developed his Salsa Cubana school and his CUBATEY activity room. Due to his style, spontaneity and elegance as a dancer, he became a reference in 16 cities in Germany and all over Europe.

He was also one of the main dancers and pioneers of the Cubamemucho company for 5 years representing Cuban culture throughout Europe.

He currently lives in Barcelona and Tarragona where he decides to resume his project as a teacher, teaching in different rooms in collaboration and in the Local SAM, Vendrell TARRAGONA, where he develops his own school.

Therefore, we offer classes to foreigners in their own languages, being one of the pioneers in Barcelona to offer this service.

Dancer and talented teacher, with an essential elegance and charisma.

Their recognized KNOTES, have made it the knot man, awakening in the European and Latin American market the interest of thousands and thousands of followers. 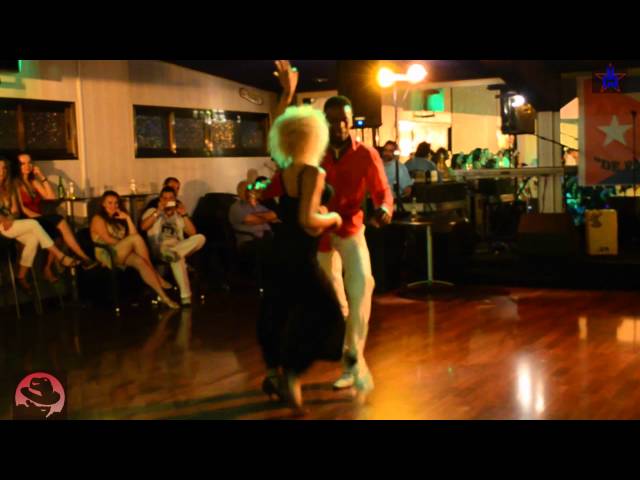