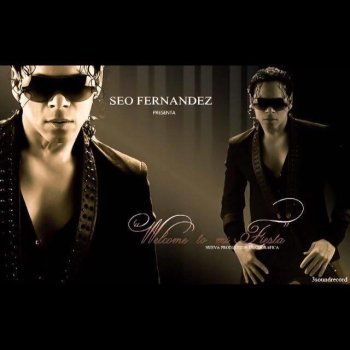 I am SEO FERNANDEZ, a cuban dancer, singer, choreographer, photographer and art director living in Italy and performing all over the world.

More about me...
SEO FERNANDEZ (Havana, Cuba) He was born in Cuba wherehe started dancing as a young boy, whether on the street or in school. He studied at the school for variety and show where om 1989 he received the title of professional dancer. His capabilities range from Hio Hop to folklore, from Classical to Salsa, from Chachacha to Rumba. He worked with at various varieties and theatres in Havana and in 1992 became a member of the famous group for turism and show, Cubanacan. His role here was choreographer and he created shows that went on tour through South America and Europe. His goal since 1995 has been to spread Latin American music and dances in Italy and thanks to his charisma he is extremely well-known as a club representative and for his extreordinary artistic capabilitis as a dancer. He has worked as a dancer for many TV programmes at MTV. But he went even further! His artistic potential also spreads to other areas: he is known for his singing talents. In the 2008 he released his first album Atacando with the famous song "Remena". He decided to create new shows for which he combined and merged a mix of Afro rhythms, Hip hop and jazz with salsa. Singing the basis for their show himself, which has become a huge succes. Seo with his dance partner Alessia and his group Latin Black, thanks to very famous event Cubamemucho and their hard work and their incredible talent, are worldwide known. They are taking part in internationally renown Salsa Congresses. Since 7 years Seo is organizing also his big international event in Italy - REMENEATE
In 2012 went out Seo's new album "Welcome to mi fiesta
with the single "Sabes to porque".
In 2015 went out a kizomba song "Intenso". 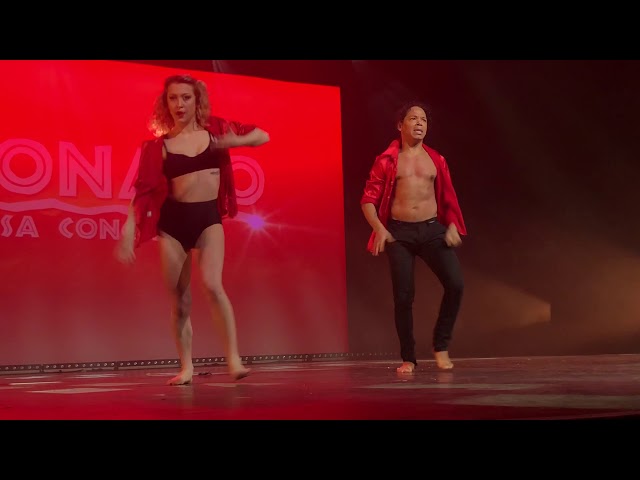