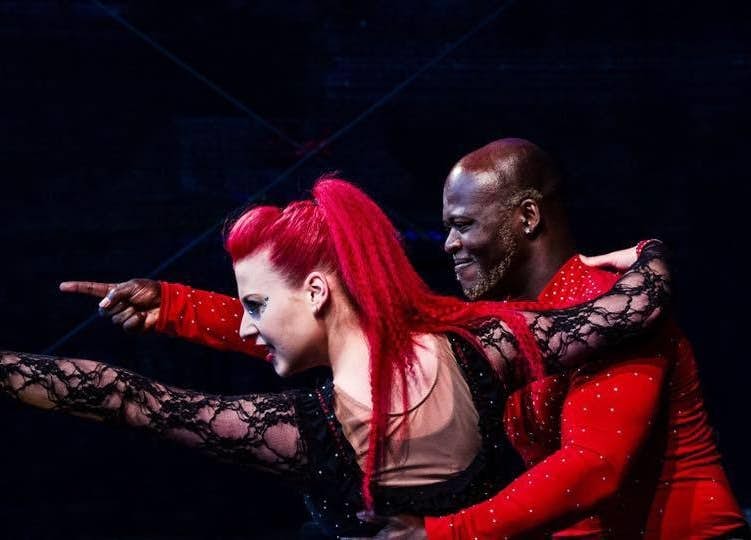 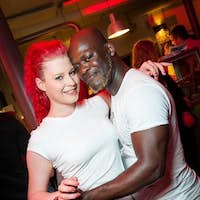 Biography Fernandes: Because of his African roots, Fernandes Luyengo came very early in contact with dancing. But his interest in dancing for himself, he discovered not until later. He deepened his knowledge in Hip Hop and various Latin American dances. He learned Salsa in all kinds of different styles, but his real passion are Bachata and Kizomba.

Biography Janine: Since she was four has dancing been her life. She began already early to develop herself in different Dances and calls the stage her home. She also worked as a Trainer of a Dance Group and was sucsessful with them in various competitions. Her Passion for dancing can be seen in her and she gladly passes it on to others. Regardless of Salsa, Kizomba or Bachata Sensual, she is always present with full energy.