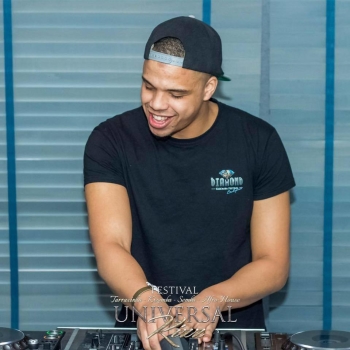 Mathew Morais, also known as DJ Morelasoul, is an allround Kizomba Deejay. A DJ with Cape Verdean roots, from The Netherlands, born and raised in Rotterdam.

This former professional soccer player (For Feyenoord Rotterdam and Vitesse Arnhem) started experimenting with house music at the tender age of sixteen. After several years of producing and collecting music, he stepped up his game and chose to be a part of the deep house scene where he was signed to one of the biggest Deep/Afro house labels in the world: Afrazoo (NL).

After three years of playing at major/big events there was something else lurking in the dark of his mind; it was the music of his roots… As this genre has always fascinated him, from that moment on Morelasoul stood for Kizomba/Semba & African House Music.

- All In Kizomba, Toulouse