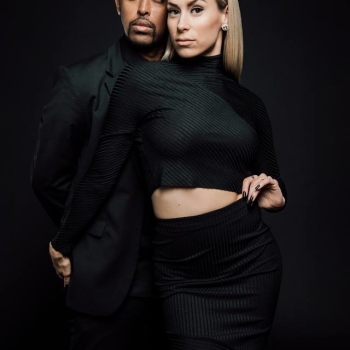 N & Z have been touring around with shows,competing and given workshops in places as China, Japan,India,Russia, France, London,Los Angels, New York and many more.

2012 Twistedfeet became the first dance company to direct and produce their own streetdance production in an Opera in Sweden.

Nina & Zerjon are also together with their colleagues Tony & Denny.