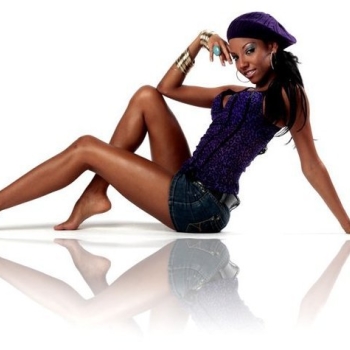 was born in Havana. At the age of 15 she joins the school Instructores de Arte in Havana. In 2005 she studied at the school Tropicana where she graduates as first bailarina figurante. In 2007 she works in Bari, Italy, as a model for the lingerie company Intimmssimi. In 2009 and 2010 she joins the Festival Cubamemucho in Poland, Ireland, Italy and Germany as instructor. In 2010 she takes part in the show ‘Acuarela do Brasil,show brasilero’ and joins Fclan Entertainment, where she still continues today. In 2011 she takes part in the show Bar at Buenavista Social Club during their winter tour in Australia and Singapore, where she shared the stage with Luis Chacon Aspirina, Guillermo Rubalcaba,Maracaibo,Reinaldo Creas,etc. In 2011 and 2012 she works as singer with the great Cuban orchestra NG LA BANDA, sharing the stage with Habana de Primera, Los Van Van, Charanga Habanera, El trabuco, Pupi y los Que son son, Bamboleo, Maykel Blanco, Azucar Negra, Elito Reve y su Charangon, Francis del Rio, Vania Borges, etc. In 2012 she joins the world of festivals in Finland, Germany, Sweden, Poland, France and Greece. In 2013 she works with Adidas in the launch of their new FIFA 2014 collection with Grupo Espirito de daca do Brasil and in May works again for Adidas with the company Zissico.