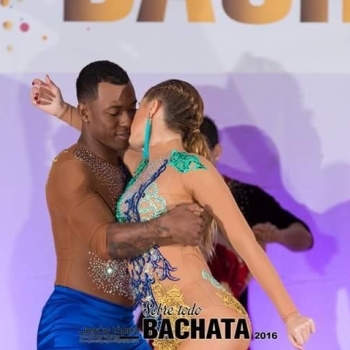 He belonged to the company Cha3 and has worked together with Daniel and Dessire (two world champions and creators of sensual bachata in the world).

He was a member of the company AdrianyAnita Amateur Valladolid, salsa champions by groups in the Championship of Spain 2013.