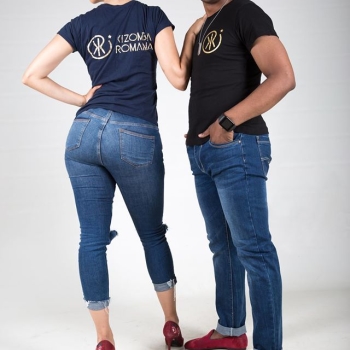 David Pacavira and Barbara Barros live in Rome and although they had different dance experiences, their paths met in kizomba and semba.

David comes from Angola, a country where kizomba has its deepest roots and since childhood he dances the rhythms that flow in his blood (kazukuta, kabetula, kuduro, semba, etc.); thanks to his passion he accompanied Barbara to the discovery of this new world of which she felt immediately involved.

For her part, Barbara did 10 years of classical dance and 4 years of modern dance, as soon as she discovered kizomba and semba she fell in love with them, learning their technique and style thanks to the direct contact with the community of palopistas in Rome. Later on he decided to go deeper into these disciplines by starting to travel abroad to attend festivals with world famous artists.

David, as a member of the organization "Kizomba Romana Eventi" since 2007, organizes events to spread the Angolan culture and traditions, as well as its dances and music.

In September 2012 they opened the first kizomba and semba course in Rome and from there they have received more and more invitations to participate in national and international festivals to share their knowledge.

Their style is a balanced mix between a more traditional dance style and innovations and now they also participate in different kizomba and semba festivals in Italy and all over Europe. 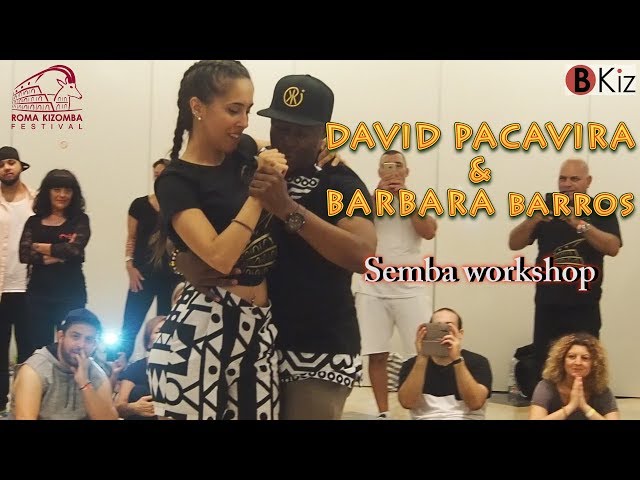 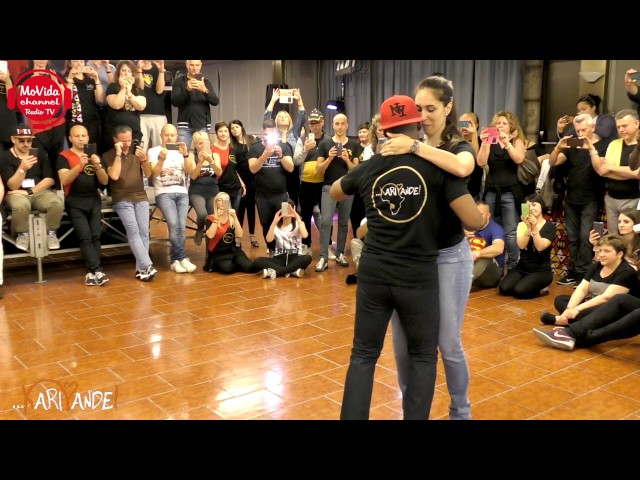