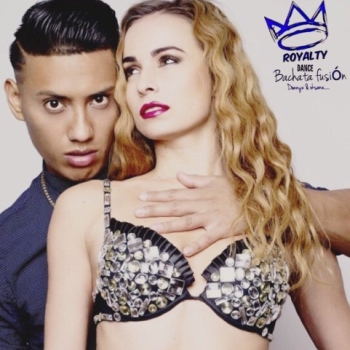 We are Dennyz & Oksana, internacional Dancers of diferents sytiles such us bachata, salsa, high heels and we are also directors of the Royalty Dance Project in Europe.

Our Bio:
Oksana Bogdanova is a professional dancer, dance instructor.
Dancer 'A' class for European and Latin American program.
Repeated finalist and prize winner of the St. Petersburg and Russia. Always engaged in different areas of dance, particularly fashionable modern dance and incendiary GoGo, we want to offer you to explore.

She is a professor of the leading fitness clubs and dance schools in St. Petersburg.
She graduated from NSU them. PF Lesgafta (Master).
She gas experience in numerous performances in clubs and restaurants in St. Petersburg and on the grounds of the Ice Palace, the Concert Hall "October", the Palace of Sports "Jubilee."

Filmed in video clips and TV programs.
A participant of the television show "Big Dance" on TV in the Russian team of St. Petersburg.
Prof.tantsor opening of the Olympic Games in Sochi 2014.

On the other hand Dennyz Mackoy is an expert dancer with the beats of music and improvisations causing the talent to create your own style of dance 10 years experience with Latino dance rythmos. (2005, 2006, and so on...)

Dennyz Mackoy is a composer, singer and dancer choreographer he is not defined as a dancer and as a singer is defined as an artist of art in general way to their creativity and imagination.

He also makes electrolatino collaborations with artists of the genre in professional studios, interests in TV, radio, promoter and event organizer.

He has experience dancing and living in ITALY, SPAIN (BCN), GREECE, RUSSIA, UK.

Currently visiting to international congress so level dance to Europe and New Projects:( 2015) 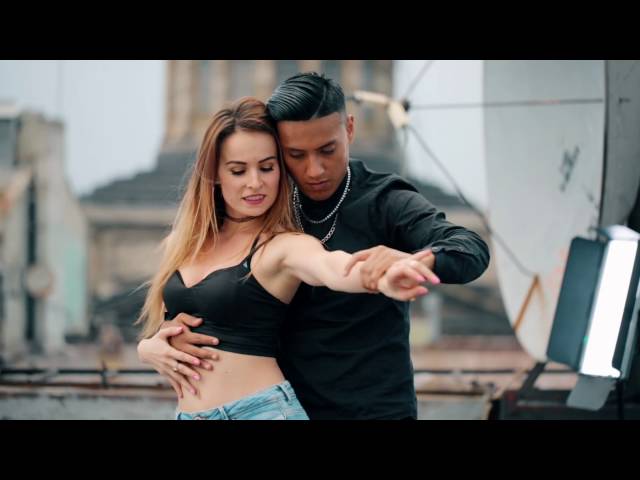 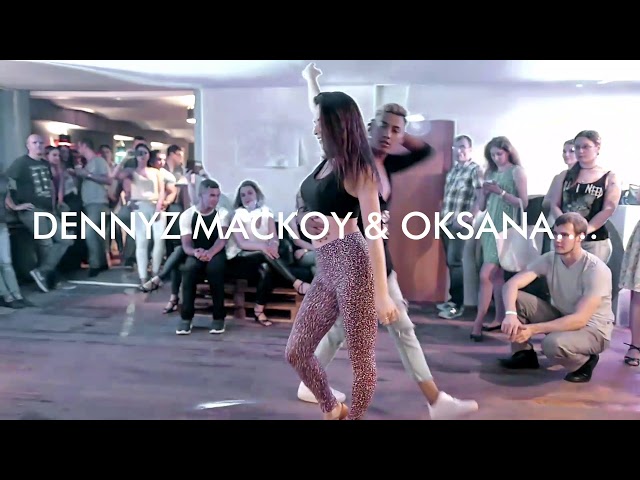