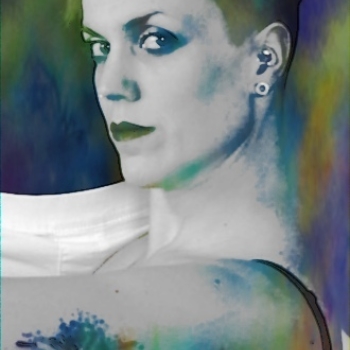 From his childhood he began to dance, starting with flamenco music from the age of 4 and playing various musical genres as he was a teenager (Latin rhythms, hip hop, Afro...). Currently qualified and specialized as a teacher of Latin Rhythms.

At the age of 14 she trained in the world of sport, becoming a Physical Activity Monitor. She completed her academic specialties in sport in Barcelona and graduated in Nursing. After a life dedicated to work, she has now managed to focus only on the world of sport and dance.

In 2007 he began to work in the world of Cuban Salsa, participating in national contests, events and shows, together with several amateur couples. Training in this style of Salsa with the best masters based in Europe.

In October 2011 she joined the Artistic Company "Fuego en los Pies", captivated by the great salsa style of Cali (Colombia). Together with the Company he has participated in numerous national and international presentations and special collaborations in concert with renowned artists such as El Gran Combo, Totó Momposina, Adolescentes, Víctor Manuelle... Currently World Runners-Up in the Free Steps category 2013-2014.

In 2011 she will also begin with Angelo Mejia, in the Professional Latin Dance Couple, specializing in Bachata in the purest Dominican style. Together they have participated in numerous competitions and collaborated with renowned artists.

She is currently a Salsation Elite Instructor and teacher at several dance schools and sports centres. 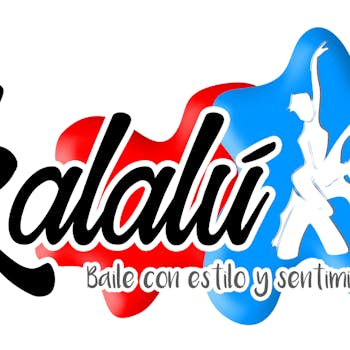 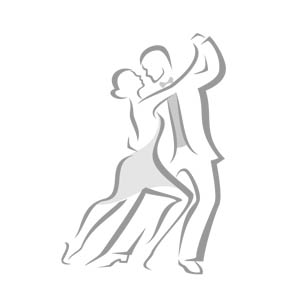 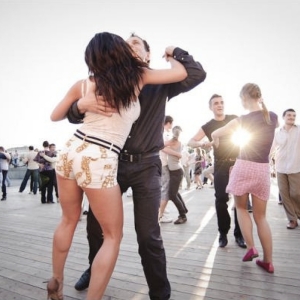 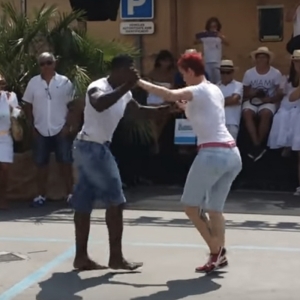 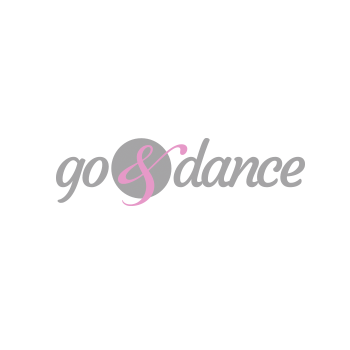 These are the next events where Montse González will participate soon