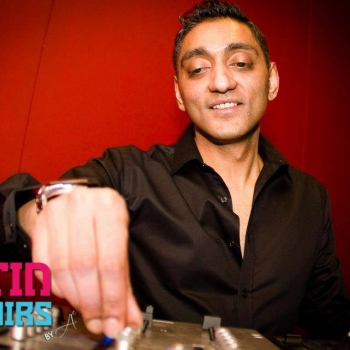 Dj Ryad is a Dutch DJ who specializes in playing Latin music such as Salsa, Merengue, Bachata and Reggaeton, although he also plays styles such as Dancehall, Urban and R&B. He is resident in a total of 5 clubs: Latin Circus, De Tulp Goes Latin, Go Latin! and Club Mystique, all of them in Amsterdam, as well as The Latin Salsa Club, in Wormeveer.

He has played at many national events in the Netherlands, as well as participating in festivals in Belgium, France or Turkey.