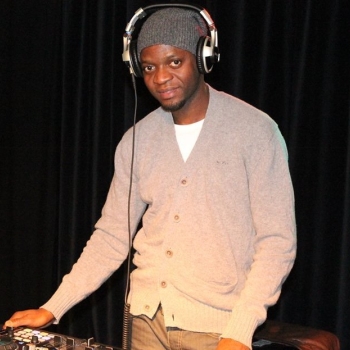 DJ Edgar, called Edgar Carvalho, is originally from Luanda, Angola. In the late 1990s he came to Germany and devoted himself to Cuban music and dance. A few years back he united his passion for Angolan music with his professional know-how as a DJ and aims to now proclaim Kizomba in his new home country. The styles of music he enjoys to put on are: Kizomba, Tarraxinha, Semba, Kuduro and Afrohouse.