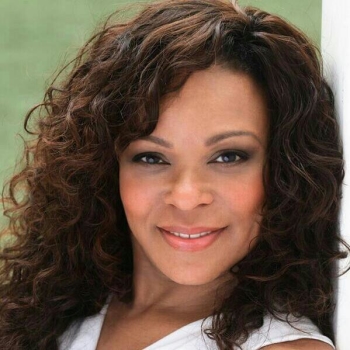 In whatever capacity Maria has worked, and for over 20 years, her resume touts diversity from all angles. As a performer, Maria has graced both the Broadway stage, starring in Swing!, and the big screen in “Dance with Me," starring Chayanne and Vanessa Williams.

Projects in the music industry range from choreographing Enrique Iglesias’ hit single video Bailamos to hailed Reggaeton artist Don Omar's most recent tour King of Kings and The international dance TV show “Quiero Bailar”. Maria has also been camera guest choreographer on the hit television show "So You Think You Can Dance “ as well as Pepsi's national Smart Spot Dance tour at the National Capitol YMCA in Washington DC. The program, which kicked off in New York City last spring, encourages families to get active through dance.

As teacher, Maria trains worldwide at an array of prestigious institutions with the goal of sharing her Latin culture with people of all backgrounds.

As lifestyle and movement guru, Maria’s passion for youth development and non-invasive training methods based on injury prevention and longevity for professional performers and dance hobbyists alike, brings an unparalleled skill set to the table.