Born in Senegal in 1975. He started dancing at the age of 6 in Dakar with the teaching of his mother. Since the age of 12 he has been participating with his hip hop, break dance and funky dance group in various competitions in different cities of his country. In addition to this, she won numerous "Funana" competitions organized in different venues in Dakar and its province. At the age of 15, she ranked third in the "Oscar des vacanse" competition, the most important national dance event.
In 1995 he was called by Madou Diabate, Senegalese musician, to participate as a dancer in one of his video clips.
In the meantime he starts to teach Hip Hop and "Funana", also collaborating with some singers and groups.
In 2000 he moved to Europe and from 2001 to Italy.
Here he continues to cultivate his passion for dancing, perfecting himself in particular in the Caribbean style.
Since 2003 he has been working alongside Angelo Cannata, president of the National Association of Dance Masters of Emilia Romagna at his dance school "Nettuno Danza" (Bologna) until obtaining in 2003 the diploma of Dance Master (A.N.M.B). In the same year he ranked second in the regional salsa competition in Rimini.
In these years he continued his teaching career collaborating with several schools in the province of Modena and Bologna until obtaining in 2007 the diploma of 2nd grade teacher (I.S.D.A.S.).
In 2008 he created the Latin American dance group "Afrolatino" performing with his dancers at various venues and events in Italy, Germany and Belgium.
In 2009 he was called by the Italian singer Mauro Levrini to participate in a video clip and followed him in his concerts throughout Italy as a dancer.
In 2010 he participated in the television broadcast of Channel 5 "Italian's Got Talent" with his dancer Nadia.
In the same year he returned to Senegal to participate in the television program "Balcon", Aziz Samb, performing in a show of salsa couple with the Moroccan dancer Camelia Bakhtyari.
On his return he worked as an animator at the tourist village "Planet Marathon" in Calabria.
He currently teaches salsa at "Nettuno Danza" and in Castelfranco Emilia (Mo). 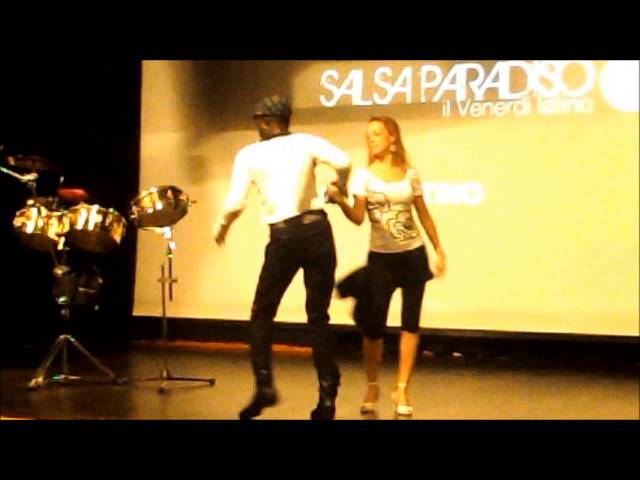 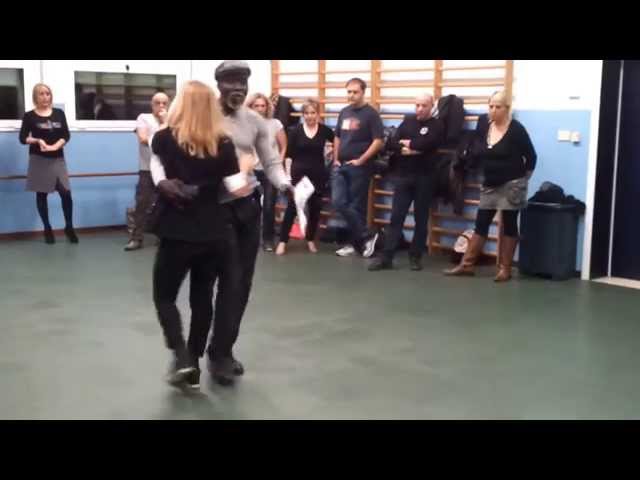