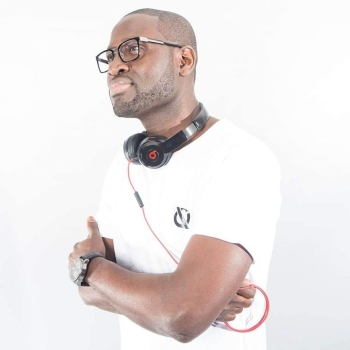 Dj Maximelody was born in Senegal but is living in the Netherlands for several years.
Maximelody has always been fascinated by music, and has been interested in the Kizomba since his youth.
His passion for the Kizomba has progressed in Holland and he mixed for many festivals and parties.
At Radio Betuwe in Holland, he had his African music program where he played, among other things, kizomba.
After mixing in several countries in Europe such as France, Belgium, Holland, Germany, Russia, Maximelody already expanded his DJ career to Africa and organized the Dakar Kizomba Festival in 2015. He's preparing the second edition for 2017.