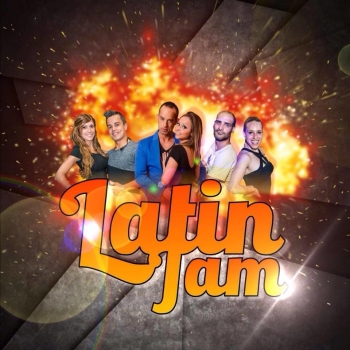 Group born in 2009 with the intention of merging two dance styles: hip hop and salsa.
BEFORE Latin Jam

Prior to this, there was already a dance company called Fusión Latina, directed by Miram Gómez and Javier Rica and composed of six other dancers.

This group was working on shows in discotheques, theatres, events and charity galas, so they began their professional career as choreographers, a career that ended to start new projects, Miriam and Javier continued to train together in different schools in Barcelona and surrounding areas learning a variety of disciplines and dance styles to dance better every day with teachers like Marcos Martinez and Juan Carles Valls in hip hop, and Mario Layunta, David, Ray Pradel.

In this new journey, Miriam Gomez and Javier Rica joined the BCN Style group and later the Salsa del Barrio company, both directed by Mario Layunta and Andrea Razzoti. It was from this moment on that they resumed their own project and formed a new company LATIN JAM, which not only had as its objective the world of show business but also the realization of classes and training for dancers.

Among the projects carried out by Miriam and Javier, the following stand out:

Runners-up at the Spanish Championships 2007

In February 2008, Miriam Gomez was forced to leave the company for personal reasons, and from that moment on Javier Rica met the new member and dancer of the Latin Jam company, Erica Ponce García. Dancer trained from a very early age in a wide range of dance disciplines, including rhythmic gymnastics and flamenco, and later on starting with classical, hip hop and salsa.

At this point, the company continues its path with an upward trend and participating in numerous national and international congresses and events.
The training groups are given by Javier Rica with the help of the dancers of the company and the school, all of them with a wide experience and professional career, which enriches the training with all kinds of styles. And once a month we share experiences with national or international teachers, to further expand the training and also to motivate our students with new ideas and points of view to see the dance. 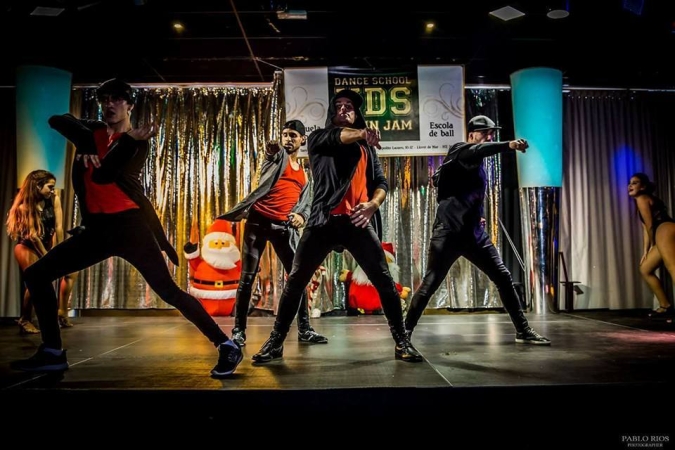 These are the next events where Latin Jam will participate soon