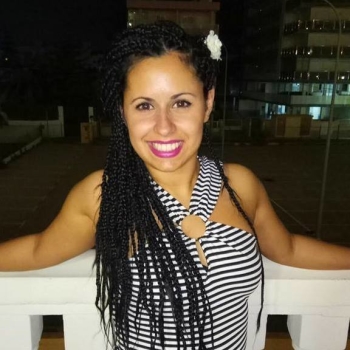 Professor, dancer and choreographer National of Latin Rhythms, specialized in Cuban Salsa, Casino Wheel and Timba.
He began to train in Latin rhythms in Castellón in 2002. His talent, dedication, perseverance and his desire to continue learning, have led him to create his own school in 2014.
Albita has trained with the best teachers and artists worldwide such as: Papa Rumba, Tania Canarsa, Vanesa Merida, Rafa Guardiola, Jorge Camagüey, William Martinez, Julio Napoles, Orliandys Miñoso, Leydy Martínez, Cristian Mauricio, Borys López, Greechen Méndez, Kevin Cano, Ismael Perez ... both in salsa, son, rumba (columbia, guaguanco and yambú), chachacha, traditional mambo, Afro-Cuban and other Cuban folk dances; as well as in other disciplines such as bachata, hiphop, dancehall, burlesque and belly dance.
He has participated in different Congresses and dance festivals such as the Halloween Salsa Festival (Perelló) Congress, XIII Ibero-American Festival of Latin rhythms in (Jerez de la frontera, Cadiz), in the Castellón Fashion weekend dance festival, in the Cuban Cuban Congress (Perelló), Latin Festival in the Sala Saratoga (Zaragoza), in the 1st Festival of Salsa Marina d'or (Oropesa), in the Burgosalsón Congress (Burgos), in the ACM Congress (Ametlla de mar), among others.
He currently teaches Cuban Salsa, Rueda de casino and Timba in Castellón and workshops in the rest of Spain. In addition, she formed Timba Style in 2017, of which she is a dancer and choreographer.
In his classes he promotes respect, empathy, tolerance and how can it be otherwise, fun through dancing. 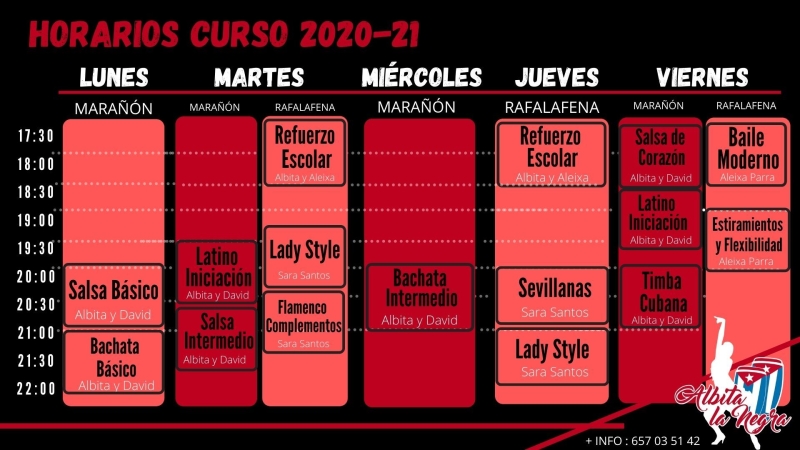 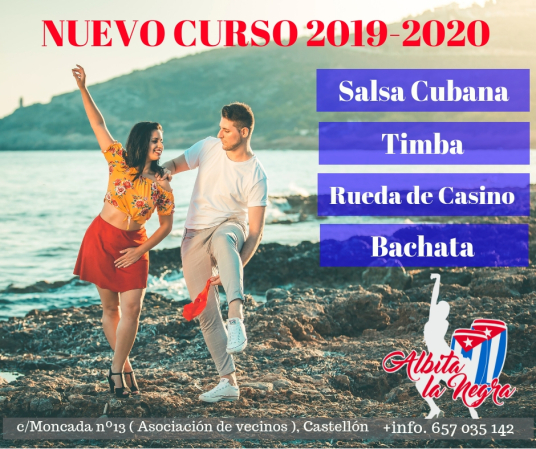 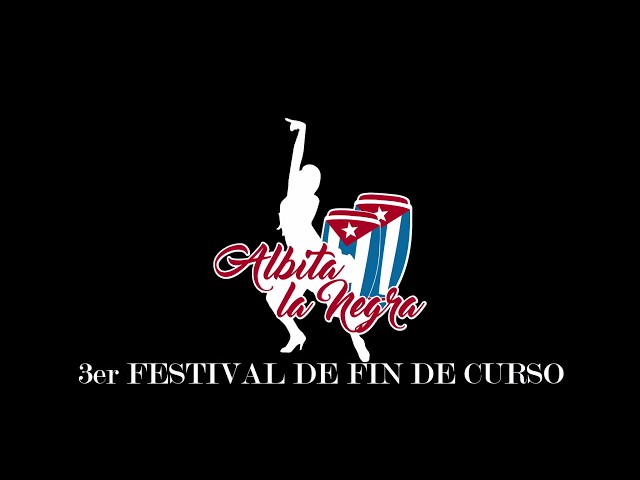 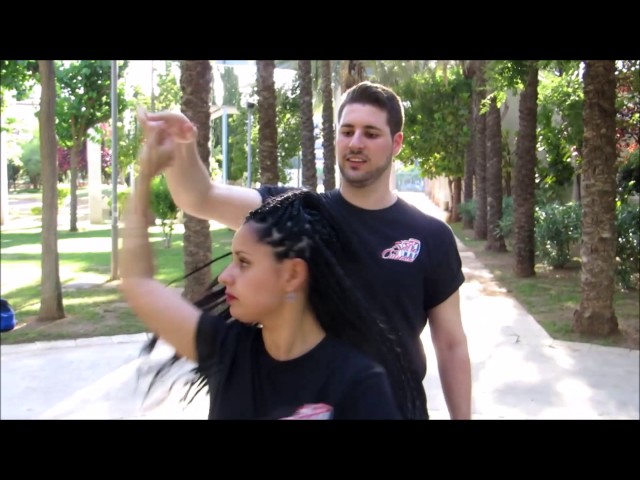