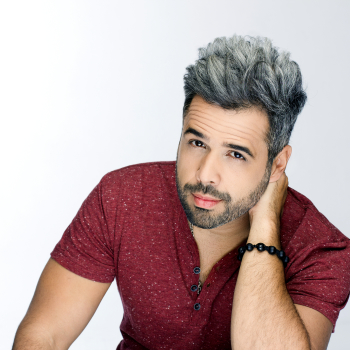 Born to a Cuban father and a Dominican mother on November 23, 1976 in New Jersey City. When he was still very young, he moved with his parents to Santo Domingo where he grew up and felt attracted by the music of the country of which he was also a citizen. Daniel is the second of three brothers, Sergio and Manny Cruz who is also a singer. His musical influences range from Johnny Ventura, Wilfrido Vargas,

Elvis Presley, The Beatles, Julio Iglesias and Sting. Although Daniel has quoted

On several occasions his greatest influence is his mother, who sang boleros to him since he was a child and did imaginary interviews with a small engraver. His father, also a music lover, introduced him to classical and Anglo music of the 1950s and 1960s. The first notes are from her maternal grandmother Ana Zulema Victoria who was a pianist and piano teacher.

His career began in 1996 as a member of different bands in the Dominican Republic. During this stage, Santacruz discovers that he has writing skills and buys his first guitar. During this period she also made studio recordings as a singer and commercial voice. In the year 2000 he was part of the MQV Church choir for two years with Juan Luis Guerra, who is the musical director of the church. In 2003, together with Ambiorix Francisco, he produced his first album as >.

solista: "For a kiss", winning him a nomination for Premio Lo Nuestro

as "Revelation of the Year Artist". At the end of 2008, the album entitled "Radio Rompecorazones", produced by Santacruz himself and Alejandro Jaén, was released, from which the single "A dónde Va El Amor?" was released. receiving massive support in the United States, Latin America and Europe. This year he won two Latin GRAMMY® nominations in its tenth installment, as "Best Contemporary Tropical Album" for his album and "Best Tropical Song" for "¿A dónde Va El Amor?". In June 2011, the album'Bachata Stereo' will be nominated as "Best Contemporary Tropical Album" at the Latin GRAMMY® 2011, where it brings together 13 tracks, 11 in bachata, a ballad and for the first time, an electronic merengue. > When a man falls in love" is the first single from this album produced

by Santacruz himself together with the outstanding Spanish artist Alejandro Jaén,

who also accompanies him in the interpretation of the song "No Para de Llover". This production also counts with the collaboration of Alexandra, ex

> member of the duet "Monchy & Alexandra" in the song "Se busca un corazón" of romantic style and under the lyrics of Santacruz.>

In the years 2005 and 2006 he received two ASCAP Awards as a composer for the song "Perdidos", performed by the disintegrated Dominican duo "Monchy & Alexandra", a song that was later recorded by José Feliciano with Milly Quezada, on the winning Latin GRAMMY® 2008 album: "Señor Bachata". Also in 2005 he received a Billboard award as the most popular tropical song.

In early 2006 the duo "Monchy & Alexandra" recorded another song by

Santacruz: "It's not a novel" which reached the first places of the Hit Parades of the United States and Latin America, deserving him another ASCAP Award and a Lo Nuestro Award to Santacruz. In 2007 the Mexican group Reik recorded the song "Me duele amarte", becoming one of the most popular pop songs in the Latin market in the United States and Latin America in 2007 and 2008 respectively.

>Sancruz's pen important in Billboard's charts as in the case of Aprenderé played by Héctor Acosta "El Torito" written with Jorge Luis Piloto, and "Mi alma loca" played by Andy Andy. In addition to these singers, the artists who have recorded songs by Daniel Santacruz include: Ilegales, Manny Cruz, Frank Reyes, MDO, Wason Brazobán, Eddy Herrera, Domenic Marte, Tito Rojas, among others. 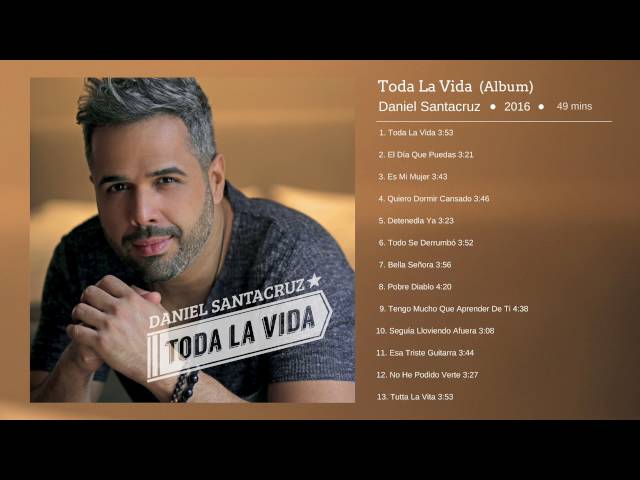 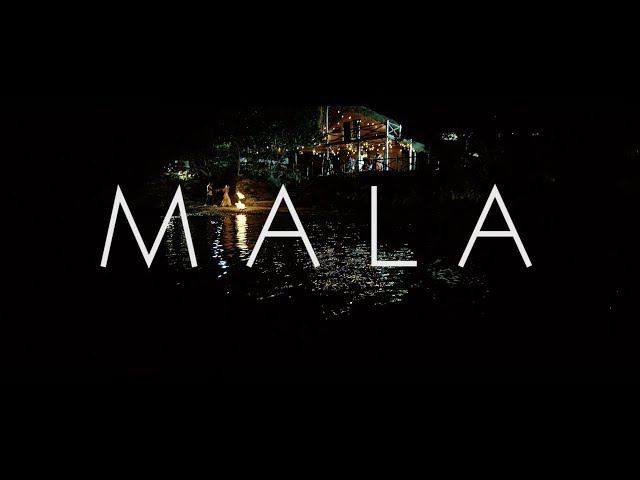 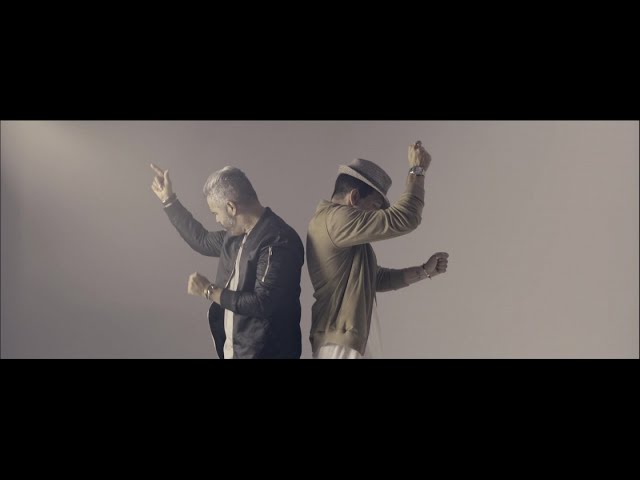 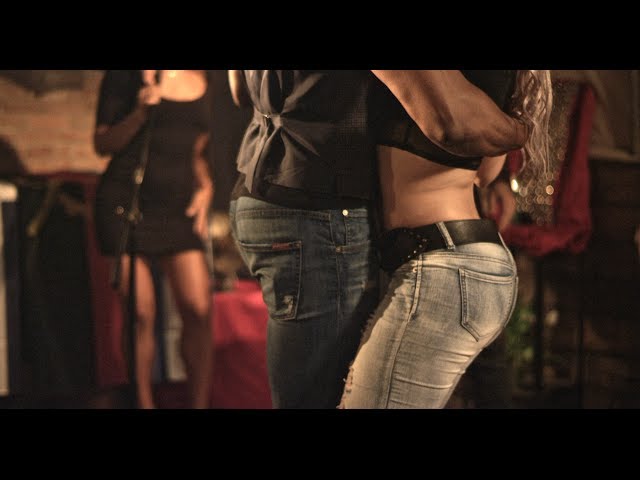