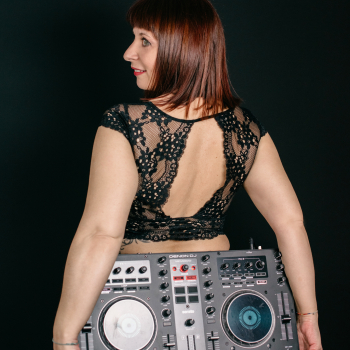 DJ Bruja, born as Marisa Lopez in Huesca, Aragón, Spain, where she still resides, is one of the few female DJ's in Spain that specialize in SBK (Salsa, Bachata, Kizomba) ánd Latin music in general.
Background
DJ Bruja has been keen on music in general from her youth and while working as a waitress during the weekends in different venues, she's always been in charge of the music and playlist that animated those evenings.
In 2009 she managed her own venue in Huesca, called the Charade Café with DJ Naudy (from Barquisimeto, Venezuela and currently DJ in Berlin, Germany) as her business partner. She hosted weekly SBK events and theme parties from 2009 till 2011 with DJ Naudy and she continued to manage the venue and events on her own till 2013. In 2012 she decided to focus Charade Café events on playing Latin music and unite the local Spanish dancing community in the area. Ever since Charade Café closed its doors in March 2013, DJ Bruja has been in popular demand by local event organizers and venues and has become their principal DJ for SBK events in Huesca
Present Day
In 2013 DJ Bruja got acquainted with the culture and music from the Dominican Republic and quickly developed a genuine passion for that genre. She visited the Dominican Republic in 2016 and in 2017 to sample the culture and learn first hand about her newly found passion embarking on her journey to specialize in dominican Bachata, both traditional and modern works.
During the first ever event focused exclusively on traditional dominican Bachata in Spain, A Lo Dominican Festival in Barcelona (Molins de Rei), DJ Bruja was formally invited in the line up of DJ's to show her skills to the international community of traditional dominican Bachata aficionados. This event was hosted by Argenis & Carolina Bachata Experience, founders of the Quisqueya Project and who are considered the ambassadors of traditional dominican Bachata in the region,
In merit of the successful performance and positive feedback from the participants and fellow artists, DJ Bruja has been appointed as the official DJ for the Traditional Bachata Experience project driven by Argenis & Carolina (Barcelona) and Jorge & Deiene (Bilbao) with the intention to spread the traditional Bachata and the culture of the Dominican Republic throughout the main cities of northern Spain and give its popularity a boost. 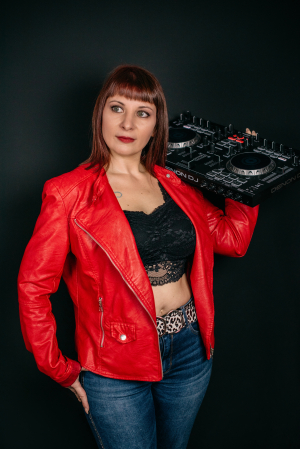 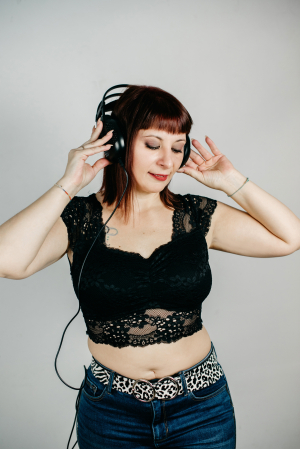 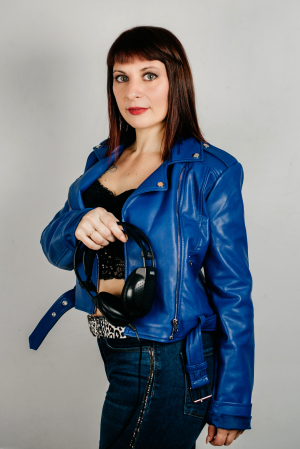 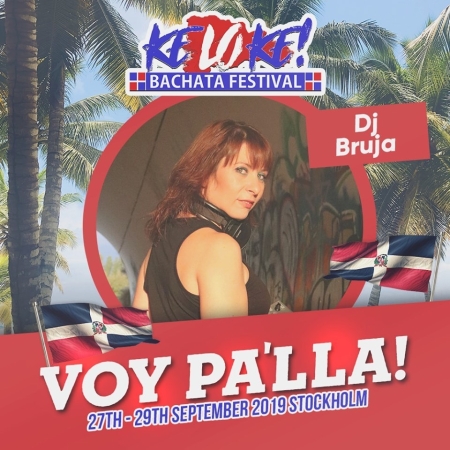 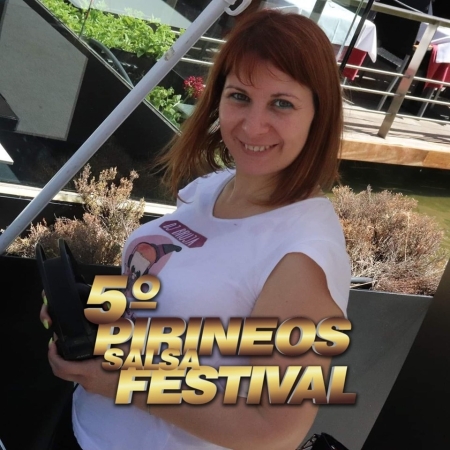 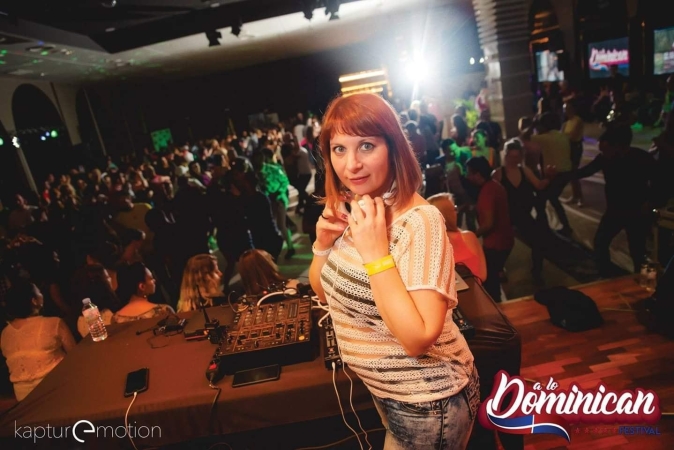 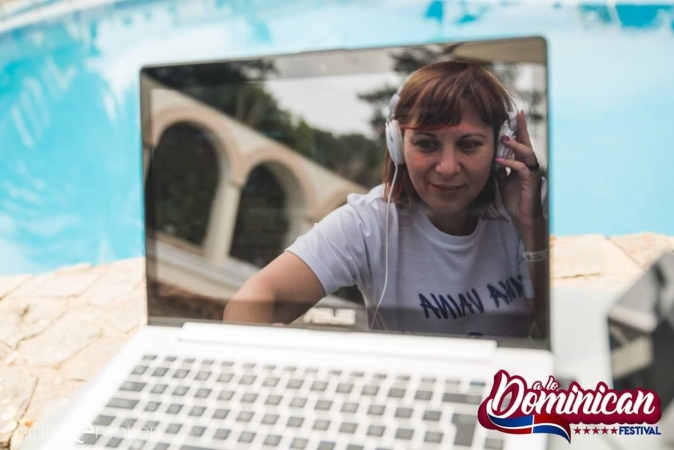 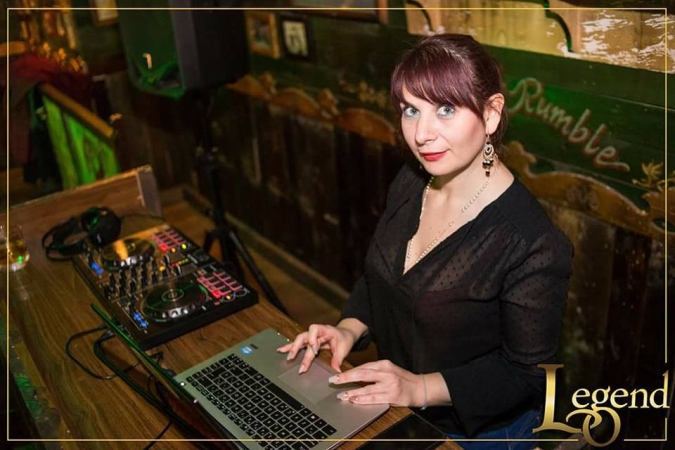 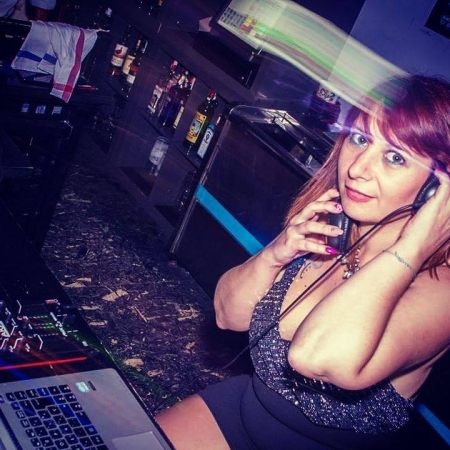 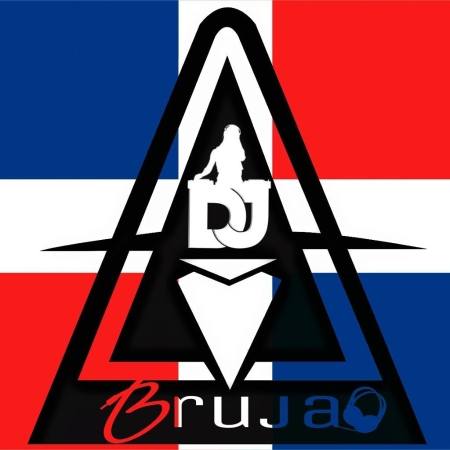 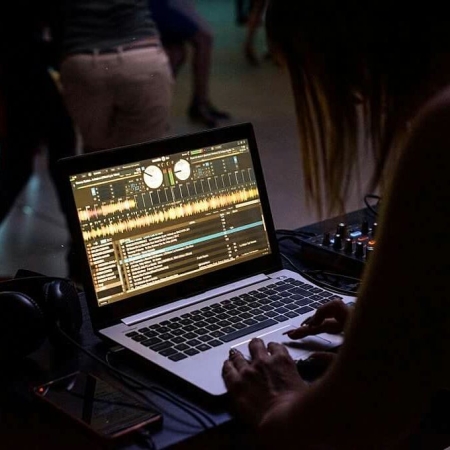 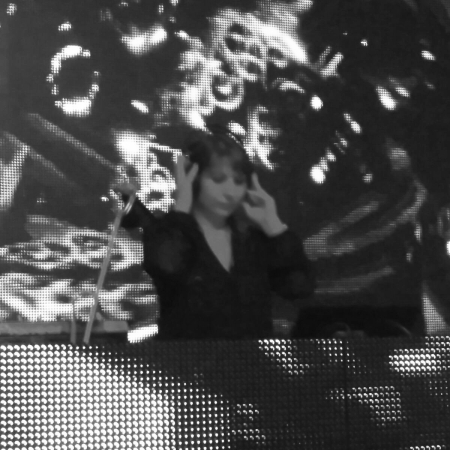 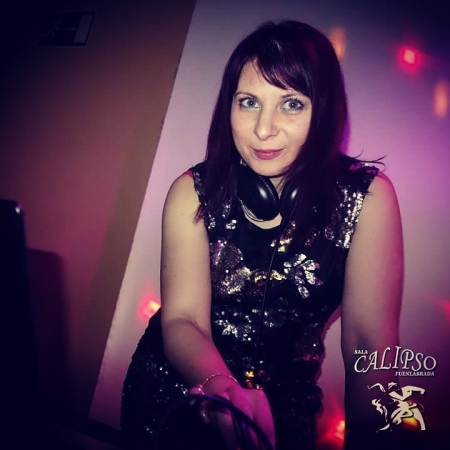