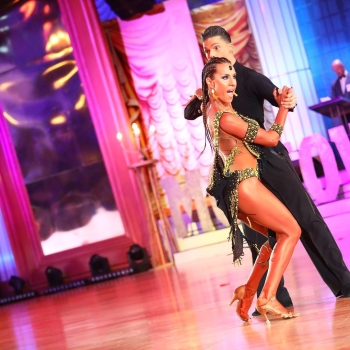 Cristina mañas and Javier rodriguez are a professional couple with more than 15 years of experience in the competition and teaching of Latin American sports dance and 4 times Spanish champions.

Javier and Cristina are Spanish choreographers and representatives in the international competitions of this modality. They also serve as national and international judges and coaches of the highest international level.

Since 2000 Javier and Cristina have been working as dancers ,giving classes, courses, congresses, international training camps, directors of the MAMBO SWING Sports Club, introducing more than 80 couples from Spain to compete, having won the Spanish championships in the youth, junior 1, junior 2, absolute and professional amateur categories since 2012.

Directors of the company MAMBO SWING, Ballroom and shows in Arroyomolinos, Madrid, open since 2007.

Promoters of the Mambo Swing Orchestra.

Choreographers of the Champions of the TV program "Pequeños Gigantes" in the Dance section. Alvaro Moreiras and María Braojos, in collaboration with Rafa Méndez.
Formation

Since 2012, Trainers Category A of Latin sports dance (Studies by the Spanish Federation of Sports Dance FEBD, recognized by the Superior Council of Sports).

Since 2015, awarded at the Congress of Judges of the Spanish Federation of Sports Dance:

Since 2010, awarded by the Spanish Ballroom Dance Association:

Shows created by Javier and Cristina. 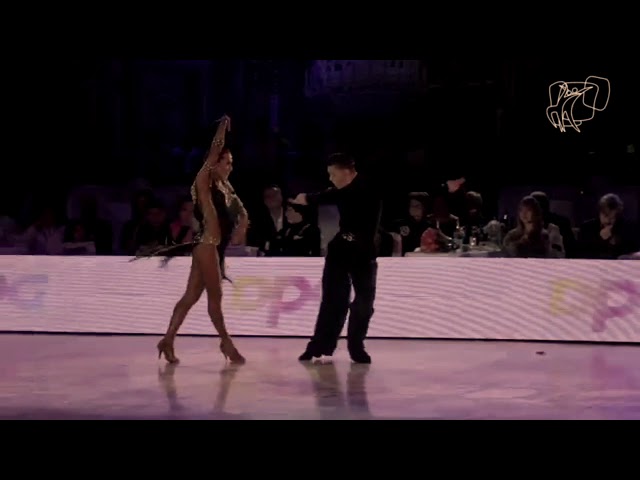 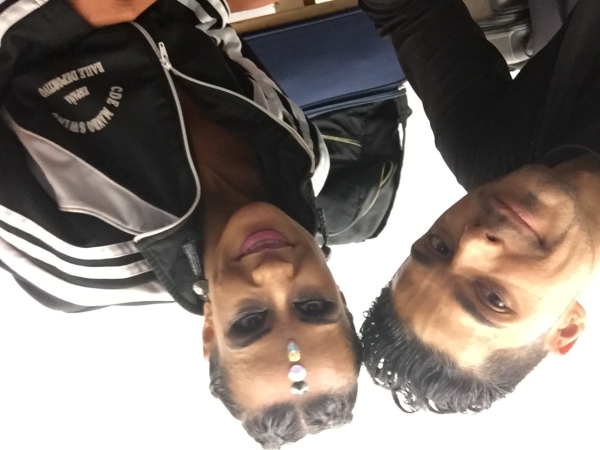