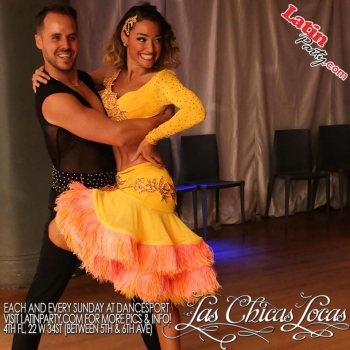 During all this time we have been hired to teach and do our shows in Latin dance congresses and conventions in many countries, both in Europe and the rest of the world (and of course in Spain)

We have also participated in numerous competitions, obtaining great achievements, which include:

-4th position of the world in the most prestigious competition of all, World Latin Dance Cup, held in Miami in December 2015
-Subchampions of Europe at the European Salsa Open, held in Portugal in June 2016 - Champions of Spain in the Sobresa Salsa, celebrated in Malaga, in July of 2017

After three years without competing in the World Cup, we return again in December 2018 to the WLDC, which this time will be held in Orlando, so we will be representing our country. 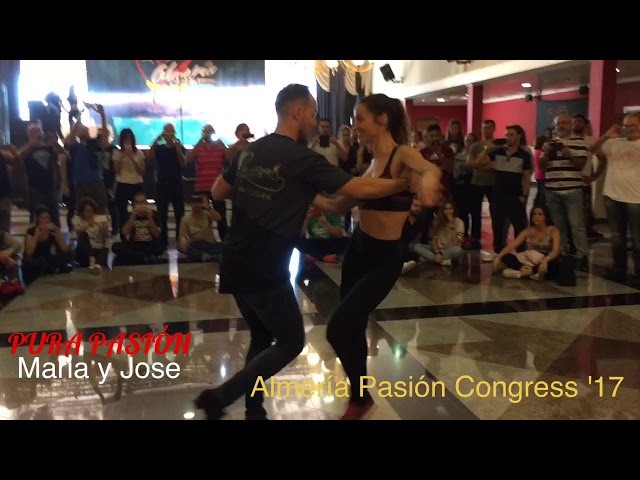 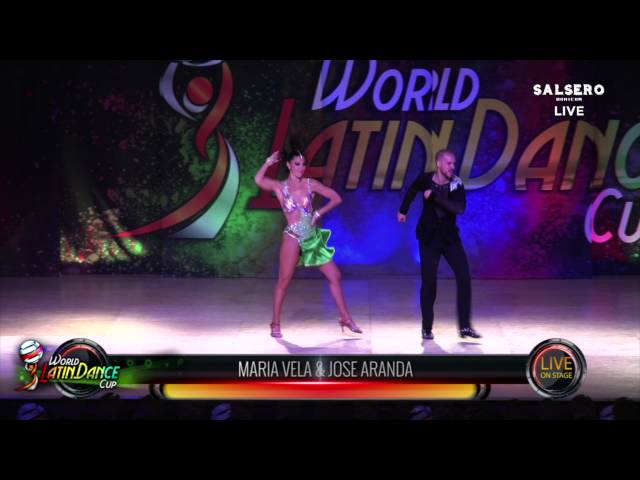 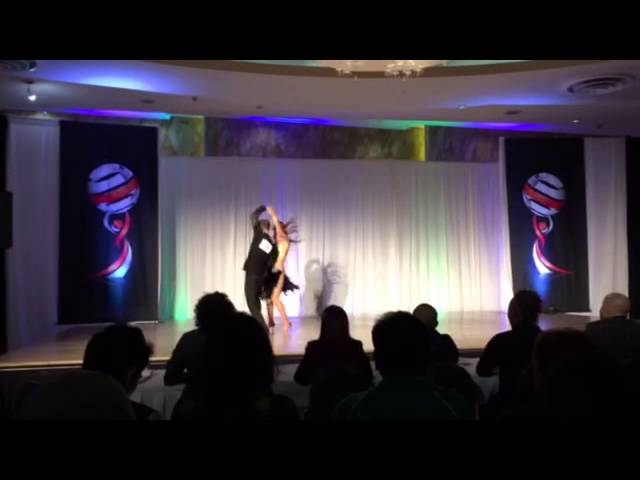 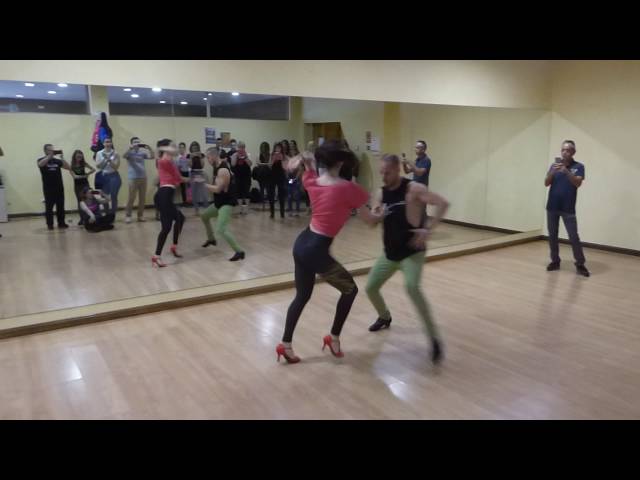 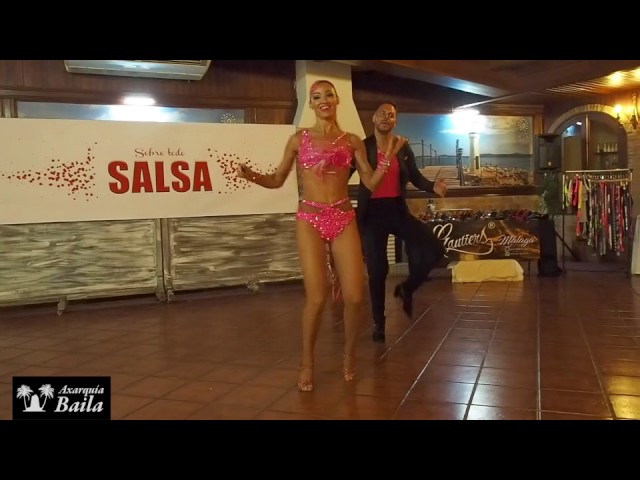 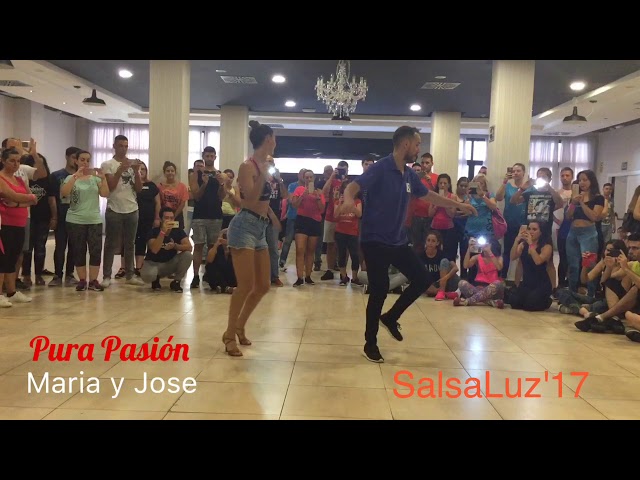 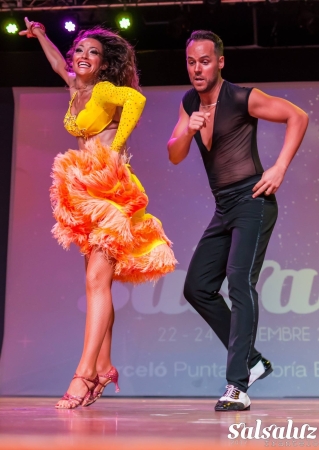 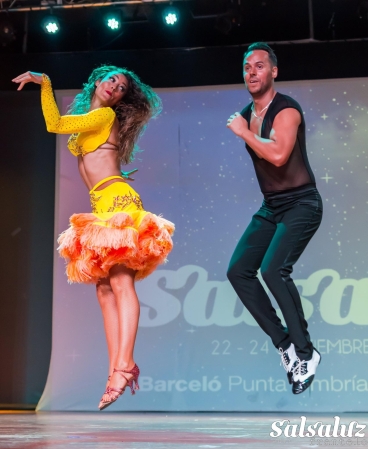 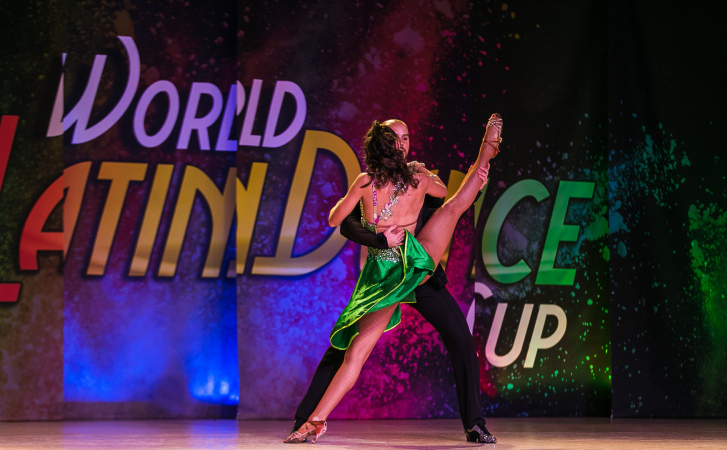 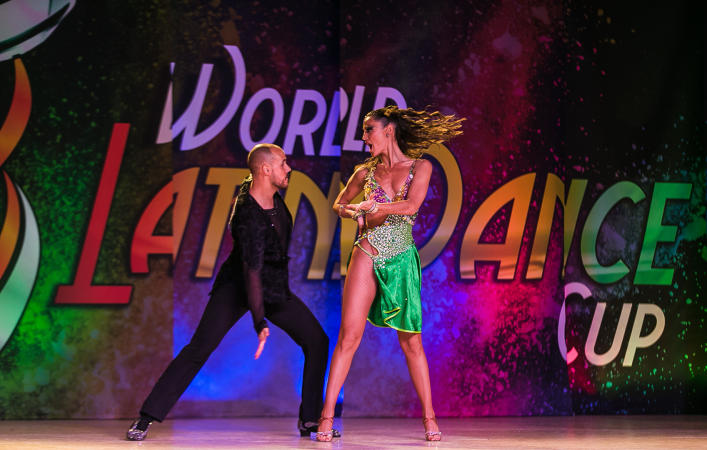