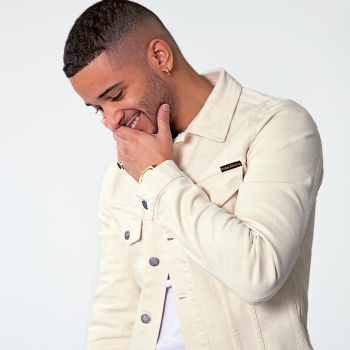 Kewin Cosmos is a Dominican-American Singer/Songwriter/Producer who was born and raised in Brooklyn New York. It all started at the age of 8 when Kewin understood that music was something he needed to be a part of, sensing that music created a euphoric escape, in which he felt nothing but content. At the age of 14, Kewin began composing as well as engineering his own music.

As a young boy growing up in Brooklyn Kewin’s parent’s and two brother’s were always moving from borough to borough. There were great advantages and disadvantages in this lifestyle. He never was able to socialize with others as much as he would have liked to but he learned how to absorb a wide spectrum of diverse cultures, expanding his musical style and lyrical content in order to captivate his audience

Kewin’s musical style flourished from the seed of vintage melodies to modern style’s of today’s music. This romantic and addictive performer was able to grasp some of the most important details from some of the greatest musician’s such as Marc Anthony, Sin Bandera, Usher, Jamie Foxx, Brian Mcknight, Celia Cruz and many more.

After his graduation from high school in the summer of 2009, Kewin and some of his closest’s friend’s decided to begin a recording group which include, Victor (Esca) Cruz, Oniel Anubis, Dawin Polanco and Wilber Polanco remaining together to this day as a solid team and family. With the help of these talented individuals and close friends, Kewin has been successfully striving towards a polished musical product that he has been preparing since the fall of 2009 and will be released in the latter part of 2012. 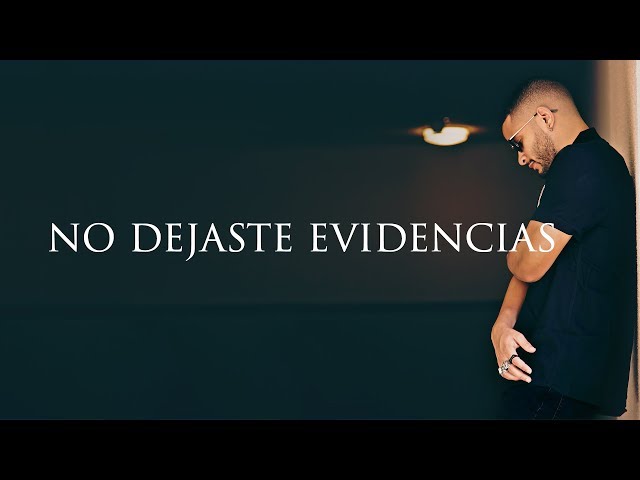 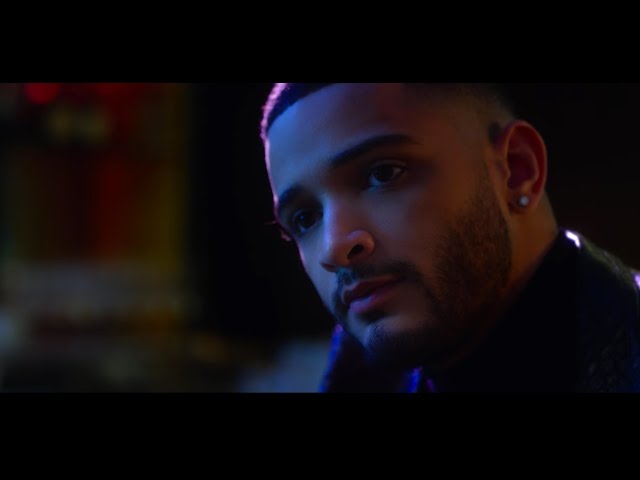 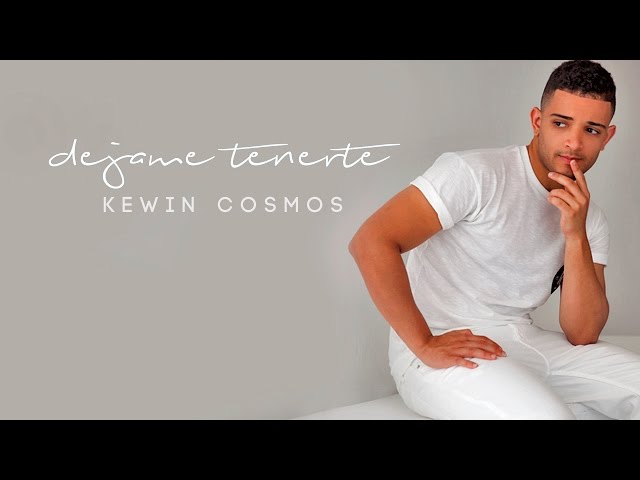 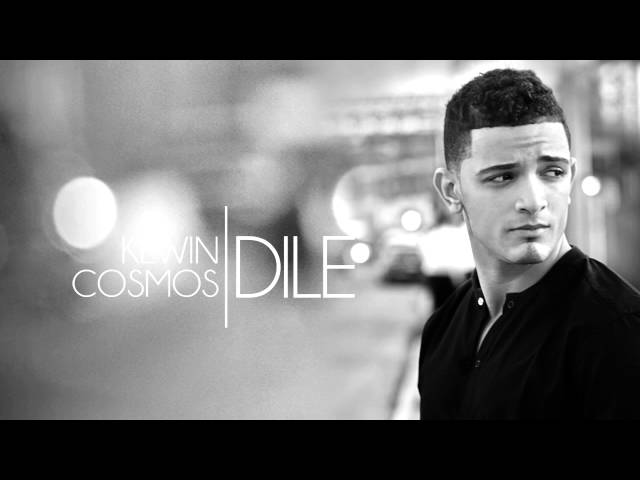