Bachata singer-songwriter ESME (Elmer Abreu Suriel) mixes the music of his Dominican homeland with the colors of New York to create a sound uniquely his own. A native of Constanza, Dominican Republic, ESME migrated to Queens, New York at the age of 8. The multicultural atmosphere of his new home influenced his musical preferences, just as it did in his musical production. Several Spanish-speaking artists such as Julio Iglesias, Ricardo Arjona and Juan Gabriel, as well as American pop stars Burno Mars and The Weekend, shaped the music of ESME who weaves these influences into his first bachata album, produced by Pedro "sP" Polanco, who was nominated for the Grammys and awarded an ASCAP award as a composer. ESME's unique timbre, in addition to its bolder lyrics, point to a new direction for modern bachata.
ESME is an artist of diverse talents who recognizes the value of being hard-working. As a young man, he worked in a variety of positions, including a laundry, a pizzeria and a shoe store, to help his single mom take care of him and his siblings, and also to defray the costs of renting time in a studio-requirement to follow his dreams. At the same time, he was looking for opportunities to learn about the music industry, organized a dance team, and was the captain of his high school step team. ESME began composing songs in the fifth grade and continues with the same energy and work ethic in his current musical career. His hard work has already earned him a solid presence on social networks: He has more than 600k reproductions on Spotify, and more than 170k followers on Facebook. ESME-singer, singer-songwriter, guitarist and choreographer-is ready to impact the internationally popular world of bachata. 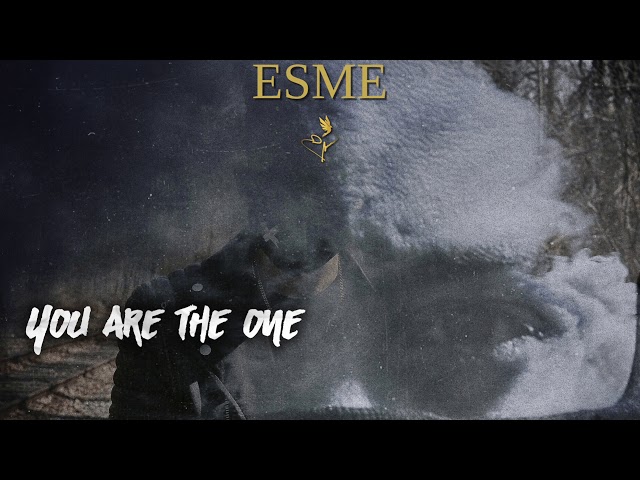 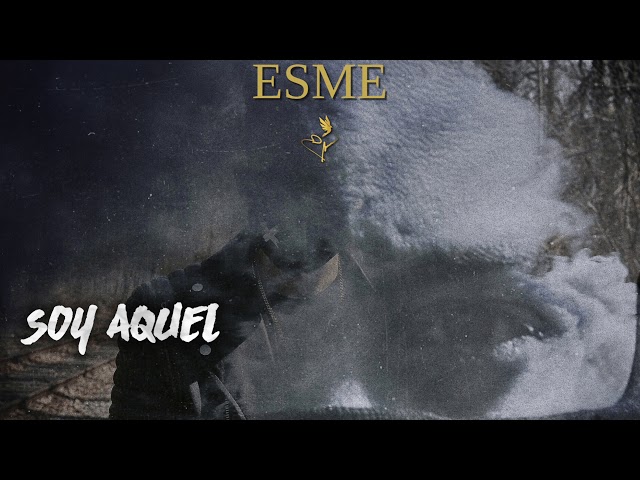 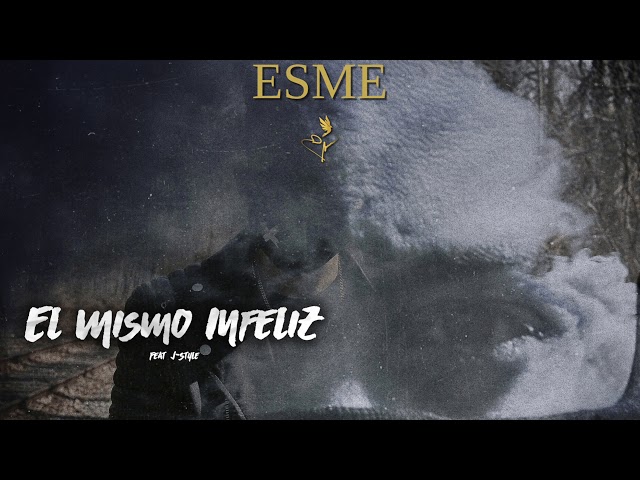 Dance styles and experience of ESME