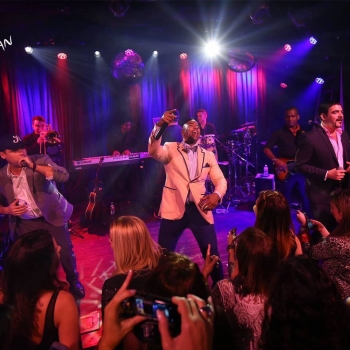 Los Orishas began as the Cuban rap group Amenaza in the early 1990s. Of the hundreds of rappers in Cuba, Orishas is the only group that has achieved international recognition since 2006. [6] Their first album, A Lo Cubano, was released in Spain in May 1999 under the nickname of Orishas. In the summer of 1999, Orishas began a two-year tour of Europe and the United States, which gave them an international spotlight.

His incorporation of traditional Cuban rhythms such as salsa and rumba into his rap is an angle that attracts hundreds of people around the world and has come to become a movement over the years. In 2017 they released their new Gourmet album, available on all digital platforms, which debuted #2 on iTunes Spain and #4 on iTunes USA's Top Latin Album. 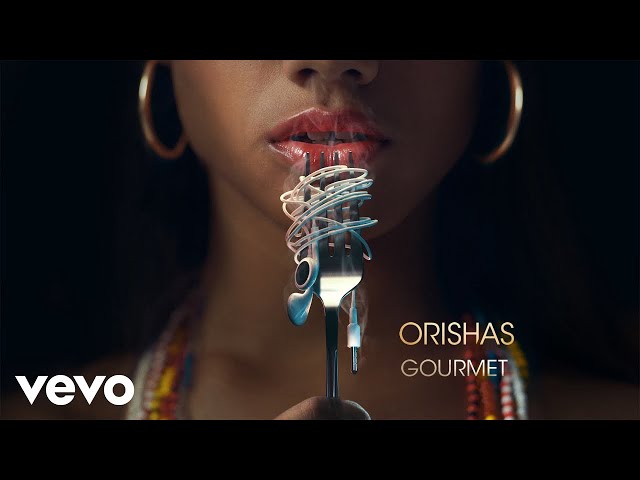 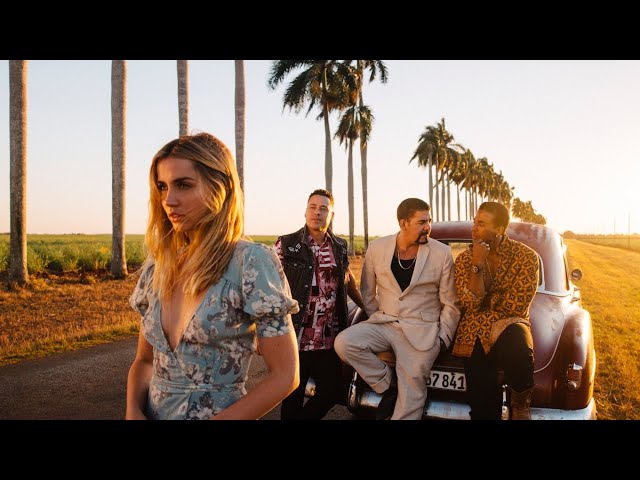 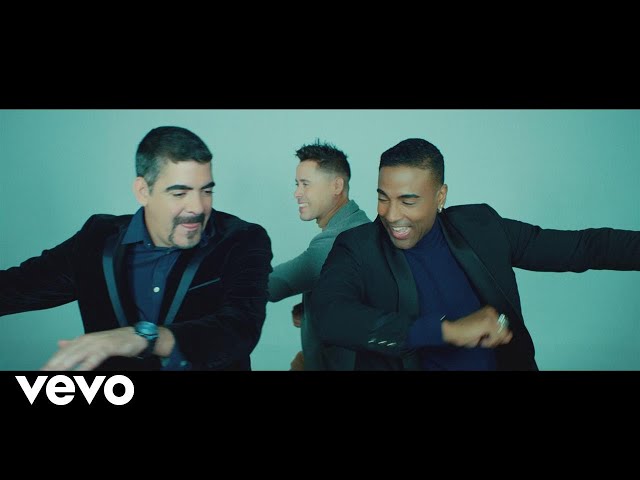 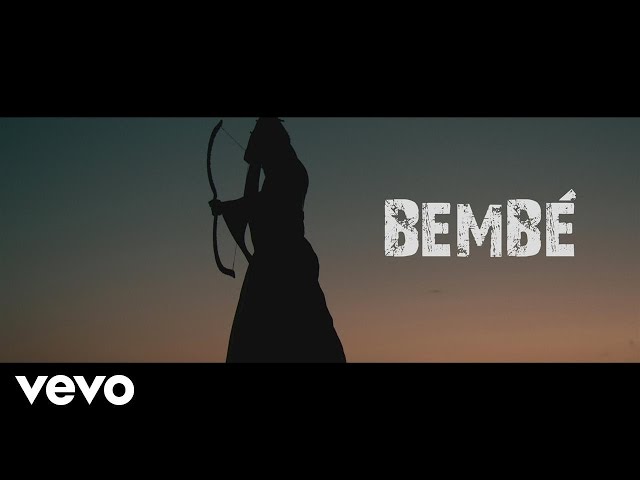 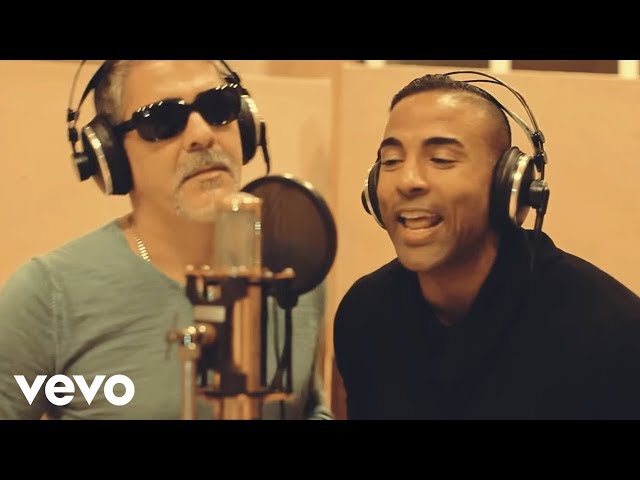 Dance styles and experience of Orishas