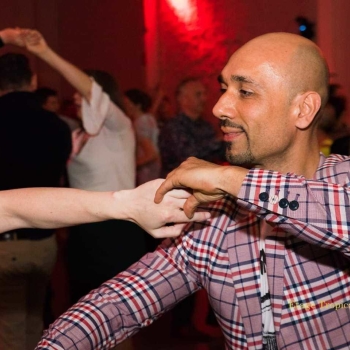 Gheorghe Lazar has been dancing since 1992. He did his first steps in Rap and Break Dance, which was then the most popular dance in Romania.
In 1998 he made national television with a unique choreo, since then he has become more and more famous in Romania, in 2009 he gained the first place for Contemporary at the Sibiu national championship. In 2010 he discovered Salsa and Bachata and in no time he became the number 1 for Salsa and Bachata in Romania. He gained 1st place for Salsa Duo, Bachata Duo and Salsa Solo in 2017 at the renowned World Latin Dance Cup.
Since he got to know Etage Tropical through his participation in the Competition for SoloShines in Paris by David Tima and his subsequent participation in the festival of Courchevel in 2018, he focused on the French and Belgian market. After a few intensive workshops in Paris with world champion Salsa Paola Galindo and in Etage Tropical in 2018 and 2019, he decided to move to Belgium to take his dance career to a higher level with Etage Tropical.
Gheorghe is respected in the salsa world as a very large dancer, but his dance aura and professional knowledge do not detract from his kindness and sympathy. 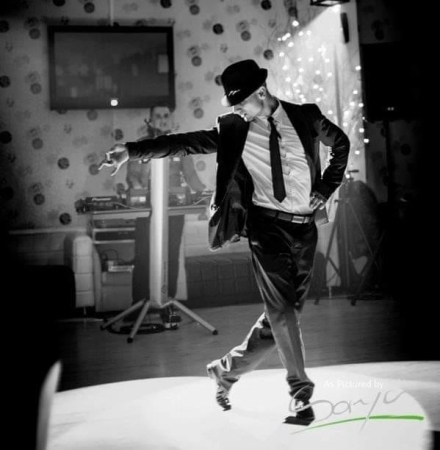