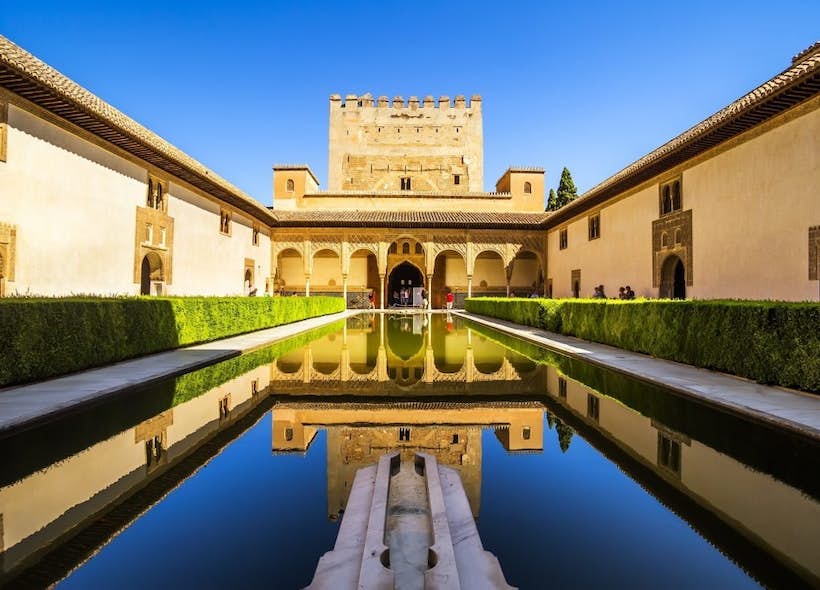 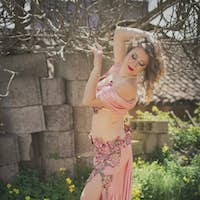 Teacher, Dancer and Choreographer, Hiurma, was born in Santa Cruz de Tenerife, began training as a dancer in 2006 and as a teacher of Oriental Dance in 2008, since she had her first contact with this dance she felt captivated and since then she has not stopped train, evolve and grow with it.

In April 2011, she opened her own dance school, HIURMA Oriental Dance and Alternative Therapies in Santa Cruz de Tenerife, where she taught Oriental Dance until February 2013.

In June 2019 she completed the Bellydance Professional Dancers Training given by the excellent international teacher CELINA, thus obtaining the private degree of this extensive and complete training.

He currently teaches belly dance classes in Santa Cruz de Tenerife and La Laguna, as well as giving workshops throughout the island and the rest of the country.

Co-founder and choreographer of the company BELLYLUSION ORIENTAL DANCE and the company SAPHIR.

ORGANIZER since 2012 of the RAKS TENERIFE festival.
ORGANIZER from 2015 (since the beginning of the training) of the Bellydance Professional Dancers Training given by Celina. 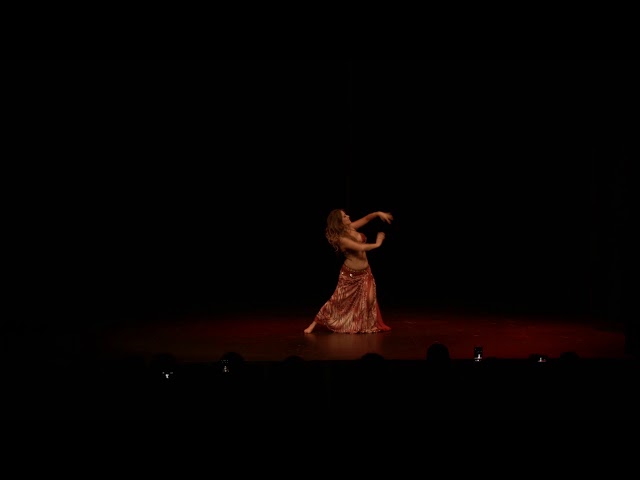 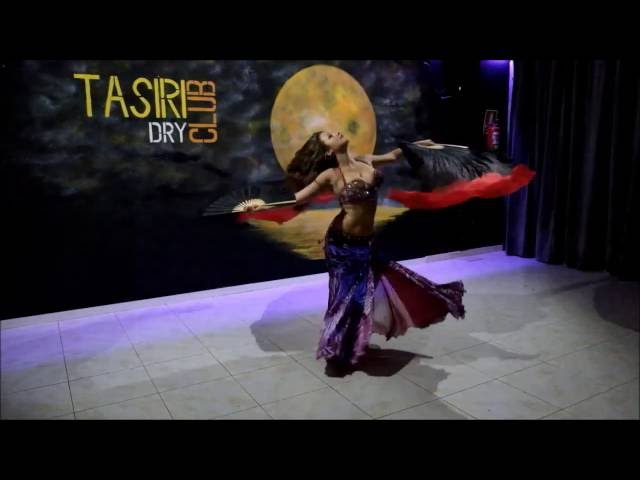 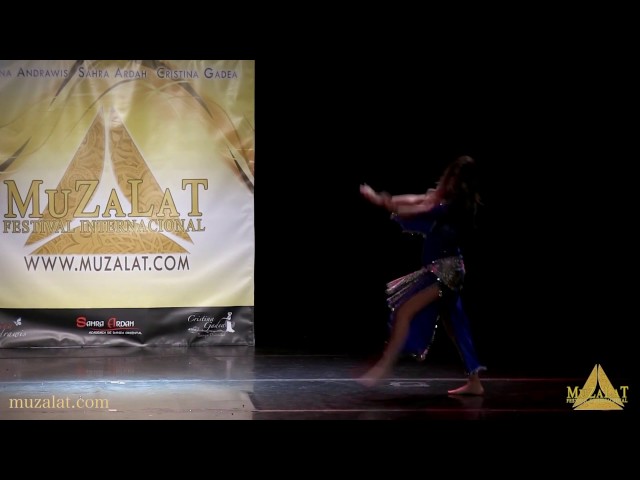 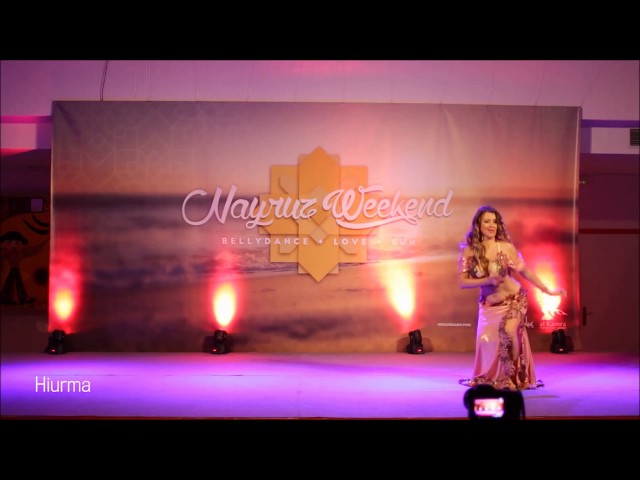 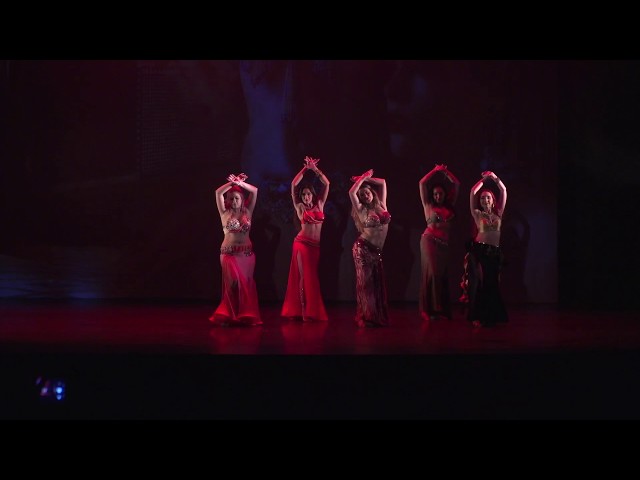 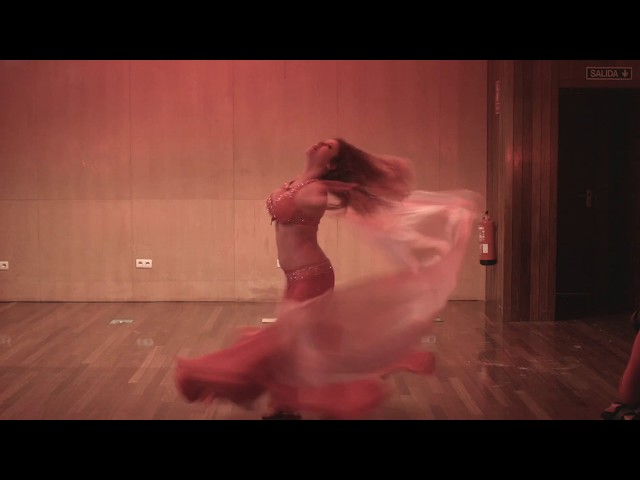 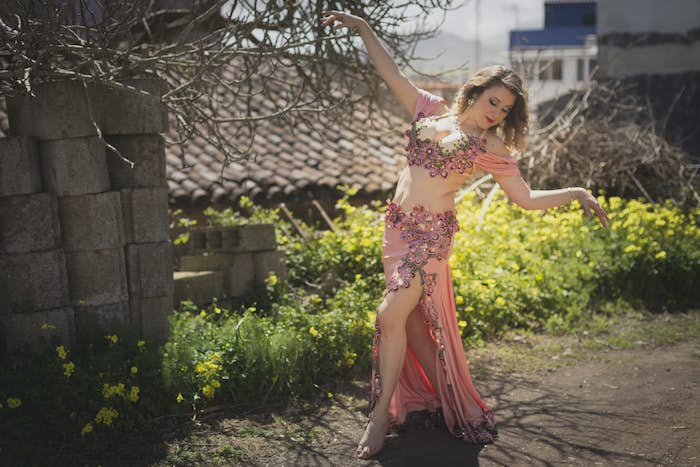 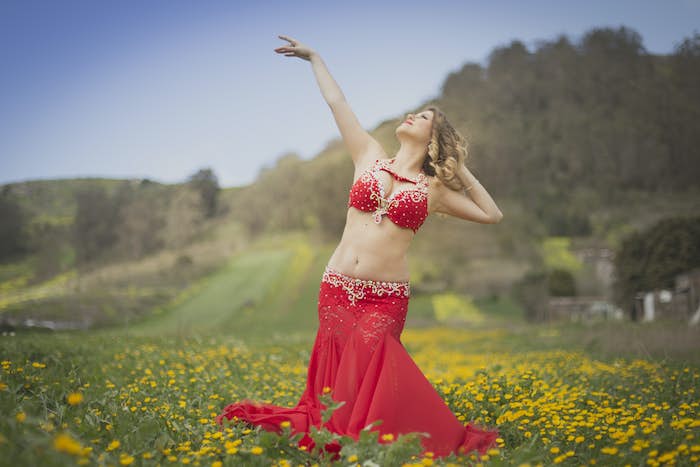 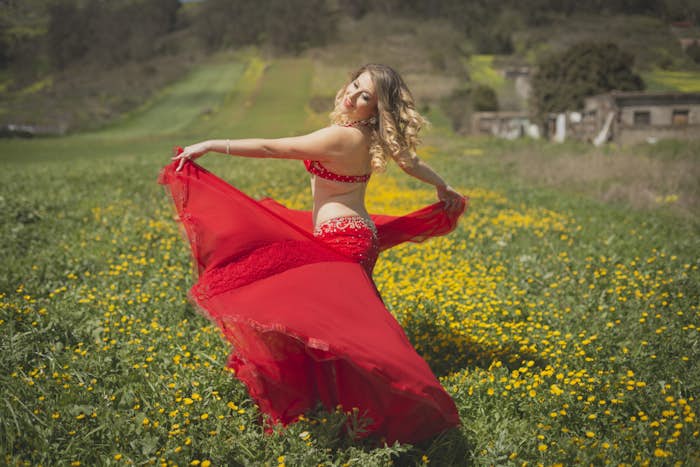 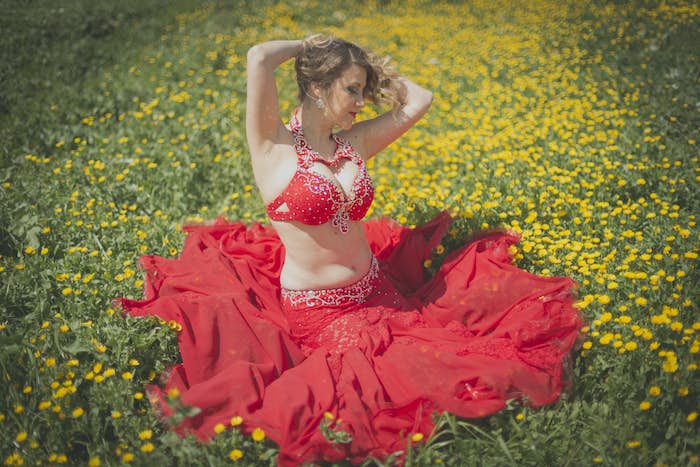 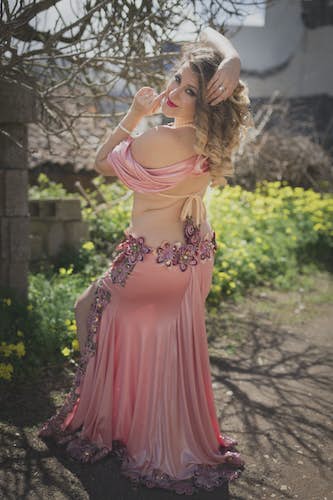 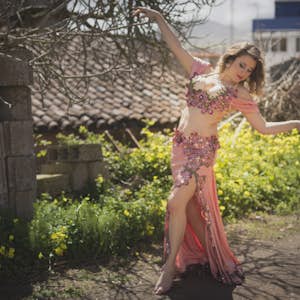 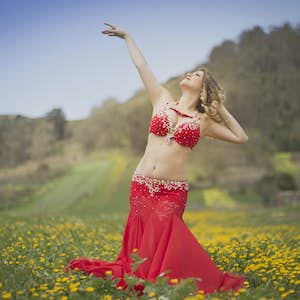 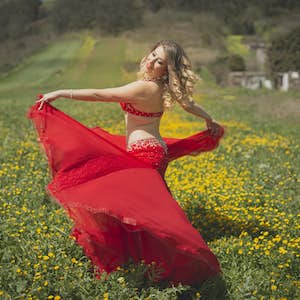 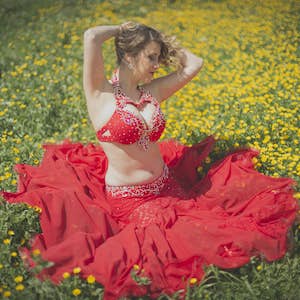