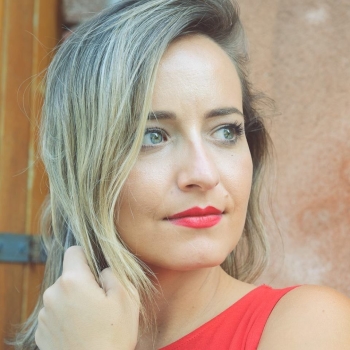 Vicky Corbacho (Victoria de los Ángeles Corbacho Vázquez), born in Huelva (Spain), is an artist with Latin musical influences, R&B, pop and flamenco roots. In the middle of 2016, with a very personal voice full of strength, versatility and feeling, he fully enters the world of bachata with "Qué bonito" and after the great reception worldwide, produces in Zürich (Switzerland) "It's Vicky", his first solo cd revolutionizing the bachata market with hits like "Vuelve", "Lloro" and "No me pidas" and thus receiving numerous awards in 2017 as the Bachata Artist Award for Radio LaZona, Ballad of the year by Radio Ritmo Romántica and Song of the Summer by the main national radio stations of Peru, and participating as a speaker in the panel "The role of women in the music industry" with influential female artists such as Colombian Karol G in the framework of the HEAT/HTV Peru 2017 Festival as a result of positioning #1 in the top Peruvian national radio being #QueBonito the most played song in Peru in 2017.

In 2019 he released "Evolución", his second bachata cd produced between Spain and Italy and "Diferente", his first salsa cd produced entirely in Cuba, both productions with several songs of his own authorship. 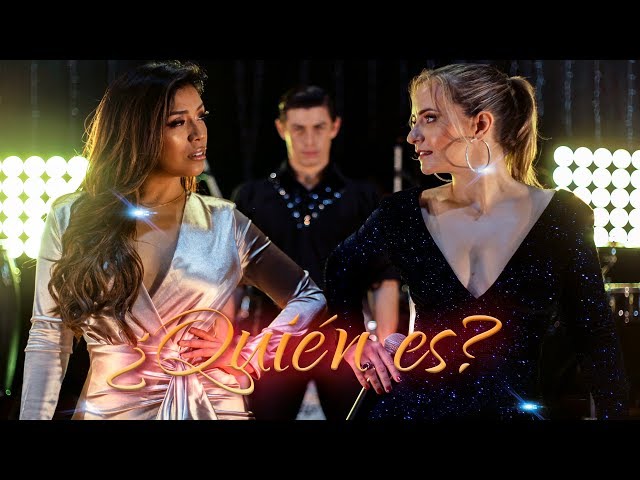 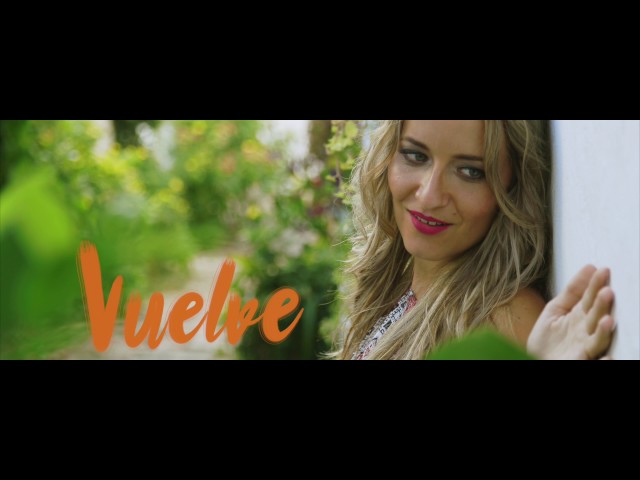 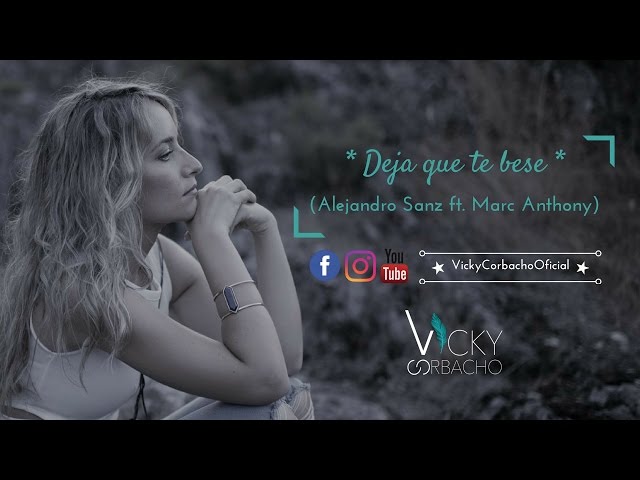 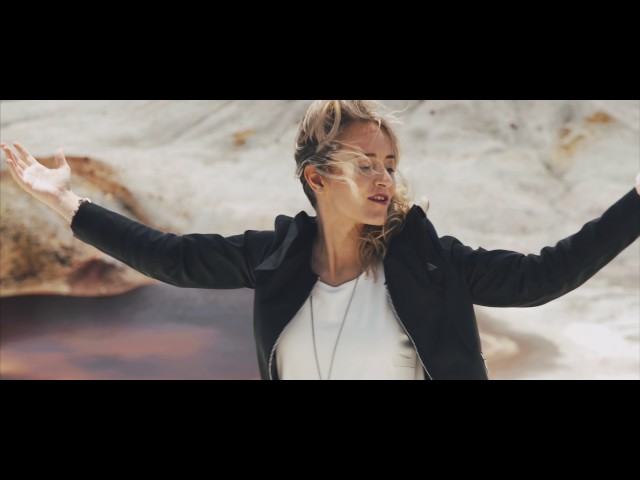