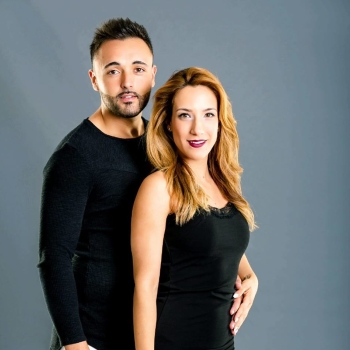 We are also members of the company Estilos Unidos with which they have also been able to achieve several international successes: