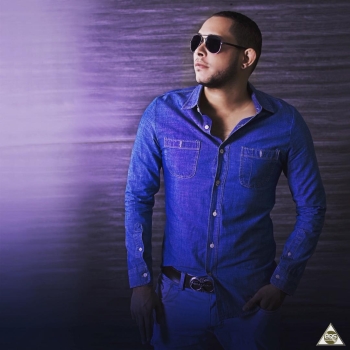 Jhonny Evidence is a Dominican born singer songwriter. Jhonny is best known for composing heart felt Bachata music, which attracted the attention of a European record label out of Rome, Italy called “Alosibla”. Under the record label Jhonny released his first and solo album “Corazon Perdido” which he received some exposure taking him on an International tour to USA, Panama, Saint Croix, Colombia and Puerto Rico. While debuting his album and touring Jhonny wrote songs for Domenic Marte, Mr. Don, Jimmy Bauer, Voz a Voz and others.
In 2012 Jhonny signed a publishing deal with “Hit Latin another Italian record company. Hit Latin released several singles and a compilation album, and in 2019 Jhonny Evidence is back on the scene under the management of EQS Musica. Jhonny Evidence is in the recording studio consistently with the goal of releasing 1 single per month while simultaneously working on his album. Expectation for this amazing interpreter of Bachata music is high considering his prolific songwriting and soothing voice for the genre. 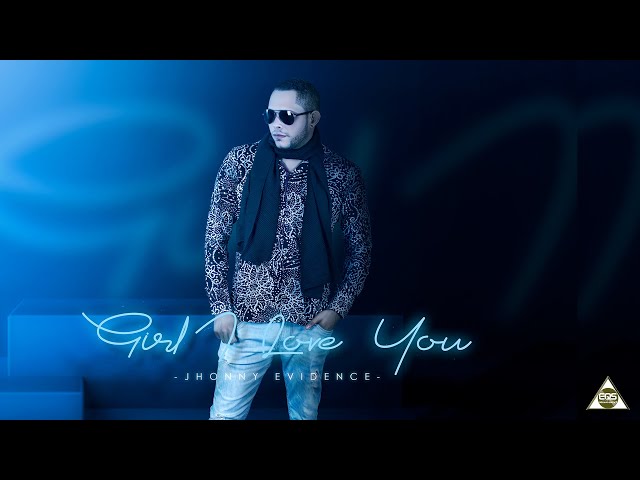 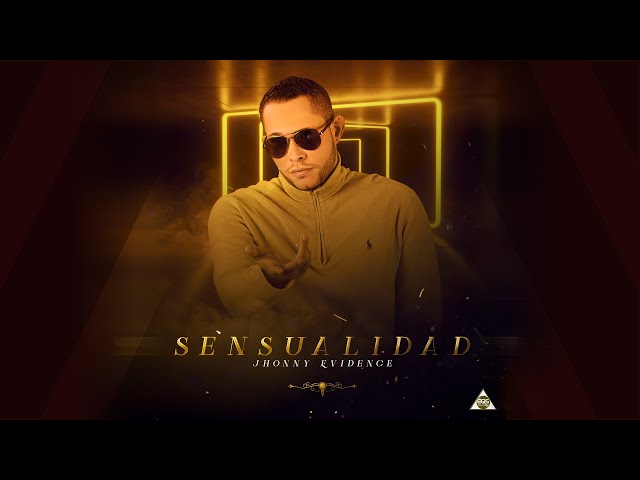 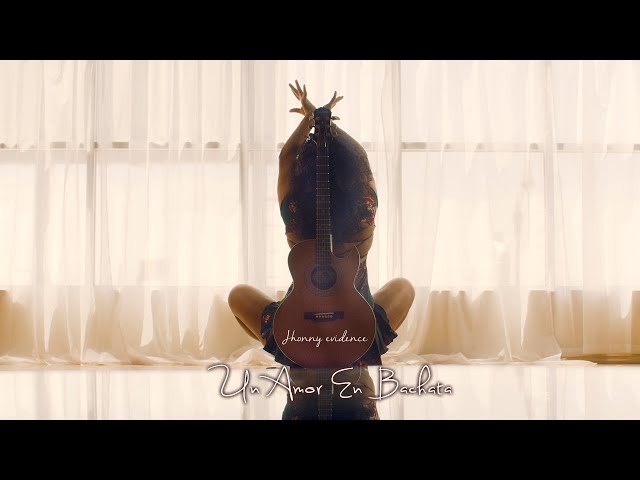 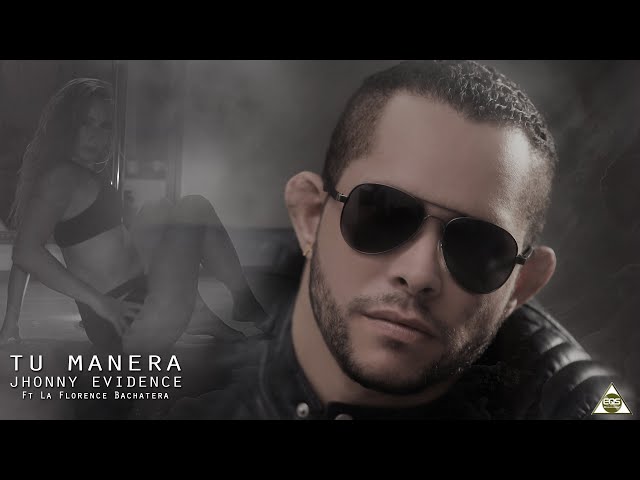