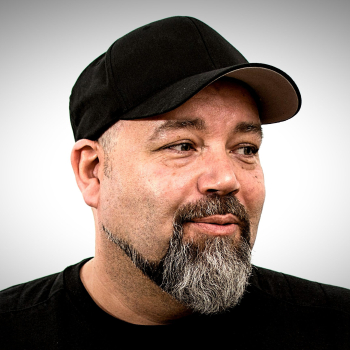 At the age of 12, the Munich-born musician began to get enthusiastic about music and began to experiment with non-sounding turntables. At the age of 15 he had his first public appearance as a DJ. Via Funk & Soul he found his way to R&B and Hip Hop. In the 2000s he became more and more interested in Latin music. Salsa, Bachata, Merengue etc.. Until he discovered Kizomba in 2016. Since then everything revolves around this wonderful dance. Kizomba in all its colours .He is also a passionate dancer & performer with a feeling for the people and the moment. He tries to create his set intuitively and without playlists. 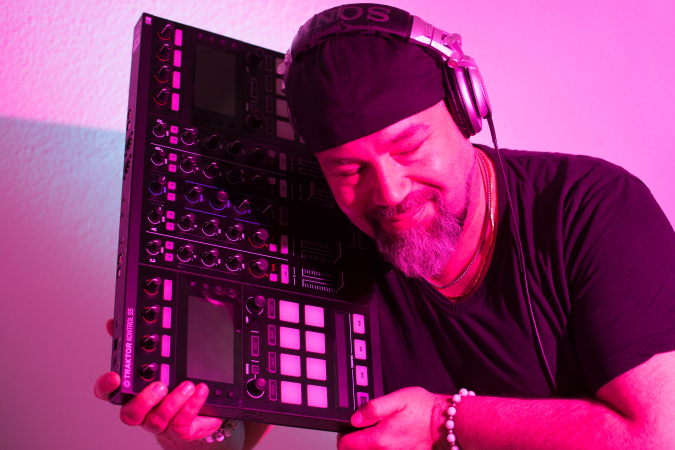 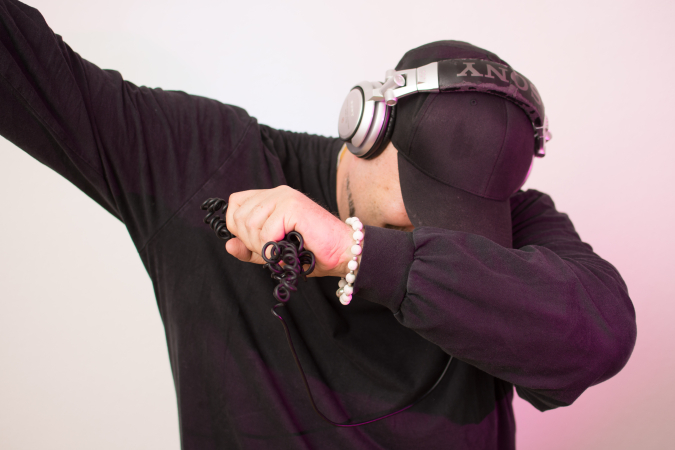 These are the next events where Dj LaRoca will participate soon