Carlos Espinosa is a Mexican dancer (Tuxtla Gutierrez, Chiapas México, 18th of November) recognized internationally for more than 10 years as the creator and diffuser of the Bachata Fusion style around the world. This style has influences such as Salsa (dance), Zouk, Samba de grafiera, using the base and the musical timing of bachata. The style is danced and adopted by many instructors around the world, the majority of them being from Italy and Spain.
Carlos Espinosa has been present in the dancing world since the year 2000, studying various types, starting with Hip-Hop Funky and later training in Salsa y Zouk. He, mixing the studied types of dancing with Bachata, began promoting the Bachata Fusion style from Salamanca, Spain. He is the creator of the first and the biggest Bachata Fusion competition in the world, World Bachata Fusion, which has been organised since 2016 within the Salamanca Bachata Festival, directed by the same person.
Carlos Espinosa currently resides in Madrid, Spain. 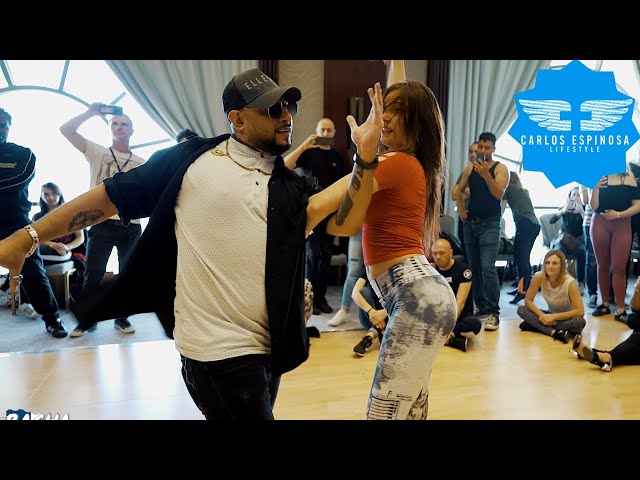 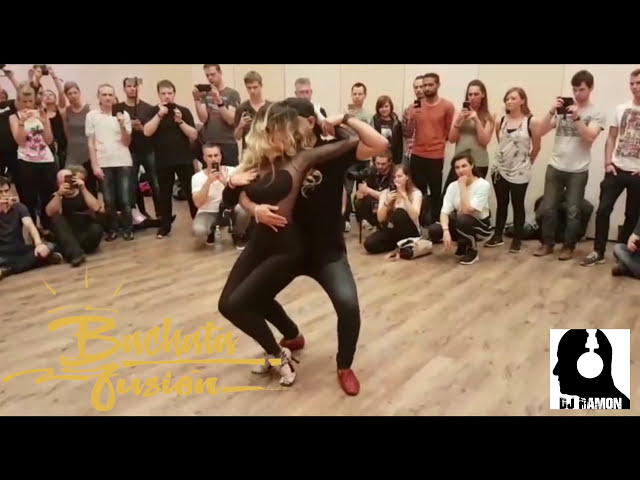 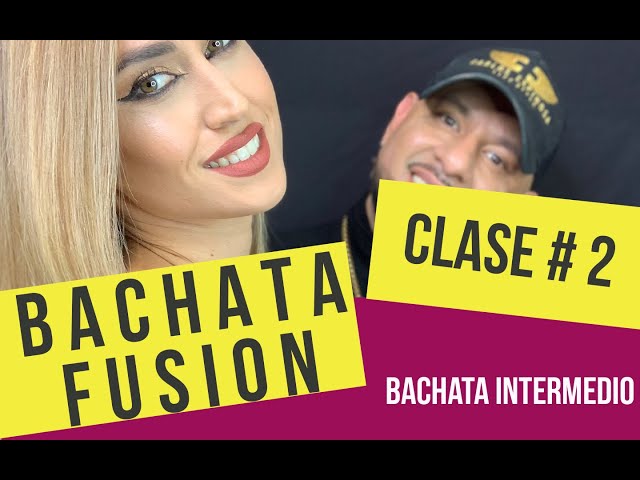 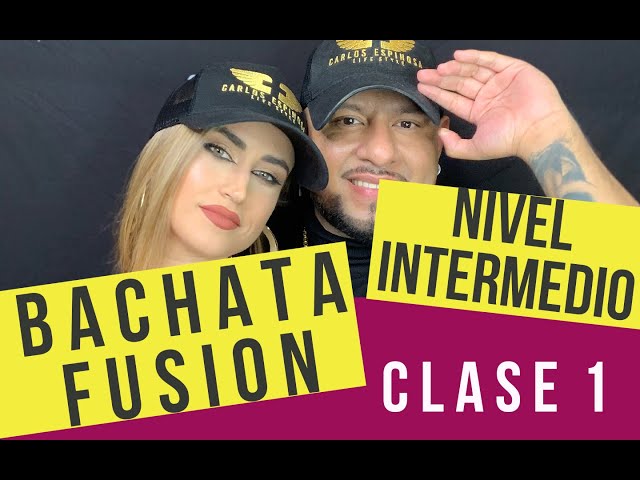 These are the next events where Carlos Espinosa will participate soon