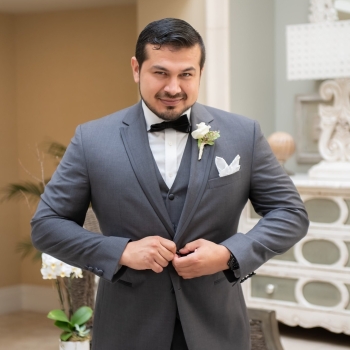 Michael Galindo (AKA DJ “Magic” Mike) is a Latin Genre DJ, Entrepreneur, Promoter and Online Marketing Guru. Born in Hayward and raised in Richmond, California, Michael has always been appreciative of the distinctively diverse cultures that he was exposed to living in the San Francisco Bay Area his whole life. At the young age of 14, Michael was fascinated with music so much that he acquired his first stereo system and began his journey of collecting over 10 speakers to play music loud enough that when people from school passed by his home, they could enjoy some of his tunes. In 2013, Michael was introduced to salsa lessons at Caribbean Gardens in Burlingame, California where Michael met his instructors, Orlando & Miriam Chacon. Within 3 months of learning how to dance salsa, Michael ‘took on the big leagues’ by going dancing at the world renowned Café Cocomos. The time spent enjoying the awesome experiences at Café Cocomo were short-lived when the time of an era came to an end in 2014. Fast forward just a few months and in 2015 a new club was born - La Playa SF aka Fort One - where Michael first debuted as a salsa DJ and from what started out as a fun time filling in for a friend lead to Michael becoming one of the top Bachata DJ’s in the Bay Area.
https://www.djmagicmikeofficial.com/
https://www.tubachataradio.com/ 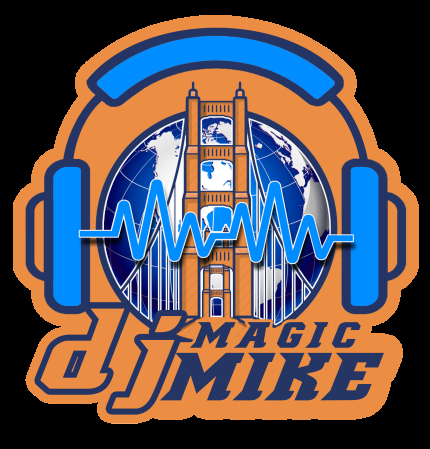