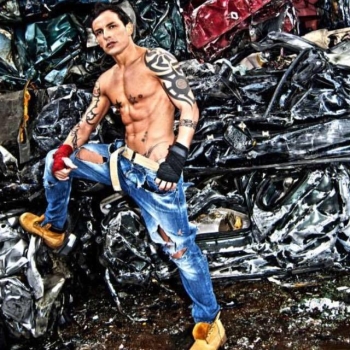 FERNANDO SOSA was born in Montevideo, Uruguay, on May 19, 1977. During his youth he devoted himself with passion to various sporting activities, in particular football, obtaining excellent results.
When he moved to Italy in 1993, he met the great Cuban master ALBERTO VALDES, thanks to whom he approached the world of dance. Salsa, Hip Hop, Funky, Afro and other disciplines become part of Fernando's baggage, which thus undertakes his learning path, also participating in important intensive study trips to Cuba.
Soon he joined the prestigious company of Caribbean balls "Otra Idea", performing in Italy and abroad in numerous shows and shows alongside great dancers.
In 2000 Fernando's ambition and his desire to grow further led him to take the road of choreography. And, wanting to create something of their own, together with RAFAEL GONZALEZ, the dance company that soon becomes one of the most famous in the world of Caribbean dance: the TROPICAL GEM DANCE COMPANY.
In these 17 years of career the company has performed all over the world, participating in the most important festivals, conferences and events.
Among Sosa's numerous successes, we would like to mention those achieved at the SalsaOpen world competition: in 2001 she won third place at Puertorico and three years later she won first place in Milan, alongside her dance partner Alyra Lennox.
Her artistic career literally took off when, in 2006, she choreographed and danced in the video of the song "Amor Imposible" by Milton Morales. In 2007, together with Marco Berretta (Flamboyan Dancers), he produced and choreographed the first Latin-American musical he danced, recited and sang live: "Fantàsia". In the same year, he performed with a reduced training of the Tropical Gems at the television show "Talent1": and here he won the prize for the best choreographies in the field of Latin American dance.
Two years later, thanks to his artistic collaboration with his friend, teacher and pianist, Massimo Scalici recorded his first record success entitled "Simplemente Fernando", of which he is the author of the texts and singer-interpreter.
Also on television Fernando Sosa is able to assert his talent.
In 2004 she took part in the reality show "Big Brother", performing live in the choreography "Astro Salsa". In the same year, he performed alongside the Aventuras on several television programmes, including "CD Live", "Top of the Pops", "Festival di Sanremo" and "Festivalbar". In 2007 and 2008 he danced in some episodes of the program "The Hyenas" and "Do you know the last?”.
The ambition and talent of Fernando have no brake.
In 2008 he began his academic career, founding together with his partner TITO PETRONIO the dance school "SOSA ACADEMY DANCE SCHOOL" which today, offers students and dancers the opportunity to train in Caribbean dance and many other dance disciplines.
Fernando has made his way of dancing a real style of dance, recognized today all over the world as "Sosa Style": a new style of sauce based on the fusion of various techniques inspired in particular by Hip Hop and Afro. Force, precision and speed in the execution of steps and movements characterize this innovative and unmistakable style.
After making more than seventy choreographies and three theatrical productions and collaborating with leading representatives of the Caribbean world, Fernando Sosa in 2015 wrote the subject and screenplay of the film THE LATIN DREAM. In July 2016 he won the world competition "Ultimate Latin Dance Championship" in Las Vegas, in which he participated with his whole group in the category "Mega Crew" (16 elements).
To date, in the international salsa environment Fernando Sosa is considered by public and colleagues source of great inspiration and a dancer from whom never stop to take example. 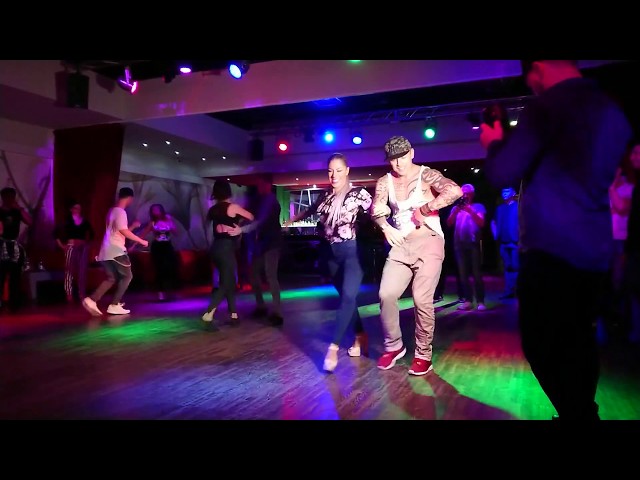 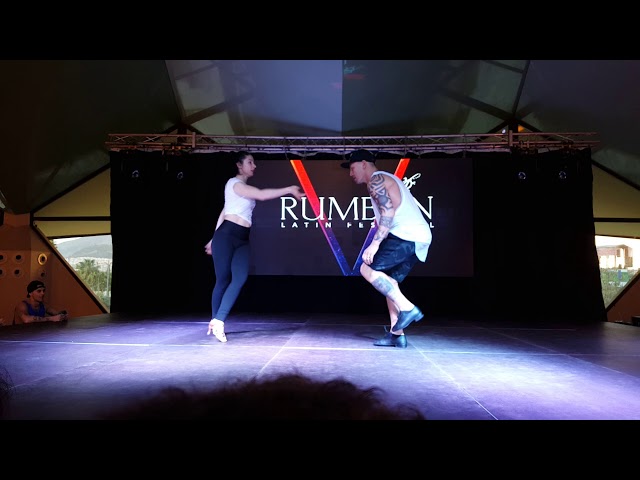 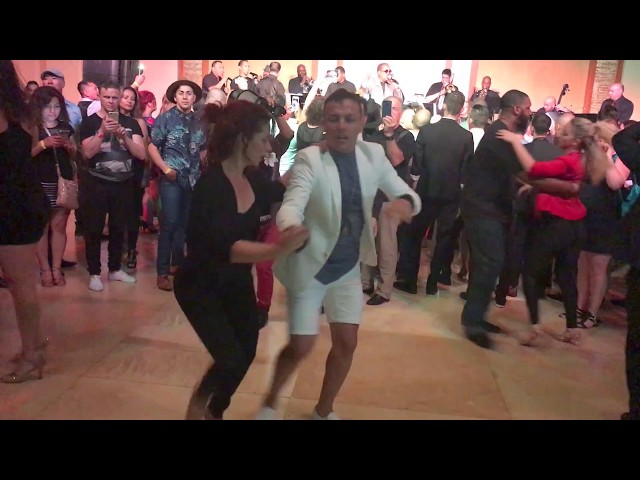