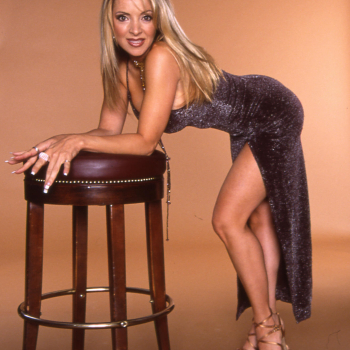 BIOGRAPHY
Born in Toronto, Canada, Josie Neglia grew up amongst many Italian friends as a middle child of Sicilian parents. From a very young age, she studied ballet and jazz and later entered University as a dance major where she had four years of extensive daily training in ballet and modern dance.

Josie graduated from York University, Toronto with a Bachelors degree and entered the ballroom/Latin field as a teacher for a private studio where she trained daily and began teaching and competing as a professional in International Latin dance.

Entering a Toronto Latin club, for the first time, Josie fell in love with Salsa. She relocated to Los Angeles and single-handedly became a pioneer of the salsa video industry.

JOSIE NEGLIA WAS THE FIRST IN LOS ANGELES TO PRODUCE L.A.STYLE SALSA INSTRUCTIONAL VIDEOS, and marketed them worldwide through her website LatinDance.com.

Due to her strong professional presence on the web and through popular instructional video series, Josie became one of the most sought-after instructors and performers worldwide. Invited to teach and perform in over 50 cities in 19 countries, Josie is known for her easy-to-learn teaching methods and spectacular performance ability.

Being honored with an invitation to teach at the very first World Salsa Congress in Puerto Rico (an honor being the only instructor from Los Angeles invited), and the first Salsa Festival in Japan, Josie quickly made a name for herself and was asked to do shows & workshops in various cities across the Globe. Josie Neglia was also a feature dancer in the movie "DANCE WITH ME" with Vanessa Williams & Chayanne and various music shows & videos with artists such as Will Smith & Juan Gabriel.

Josie's dynamic personality and passion for Latin dance has earned her many Life-Time Achievement awards and prestigious invitations to judge and teach at various international Latin dance conventions. Miss Neglia's motto is to share the ecstasy of Latin dance, one step at a time! 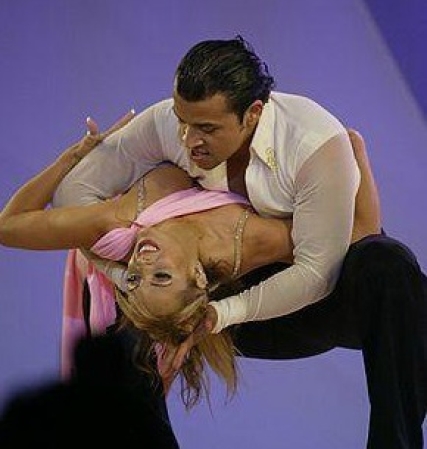 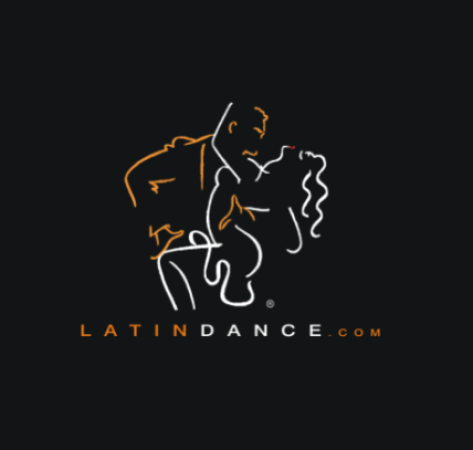 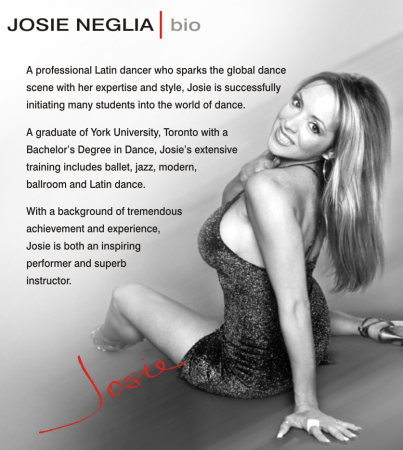 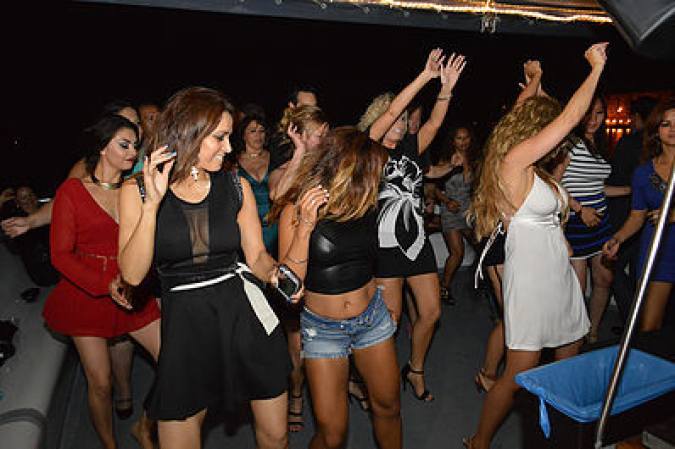 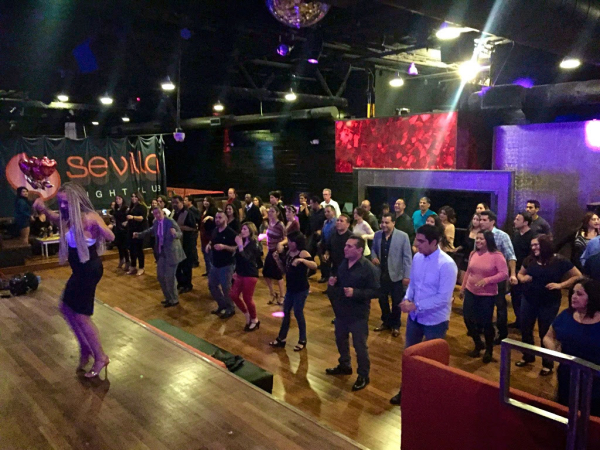 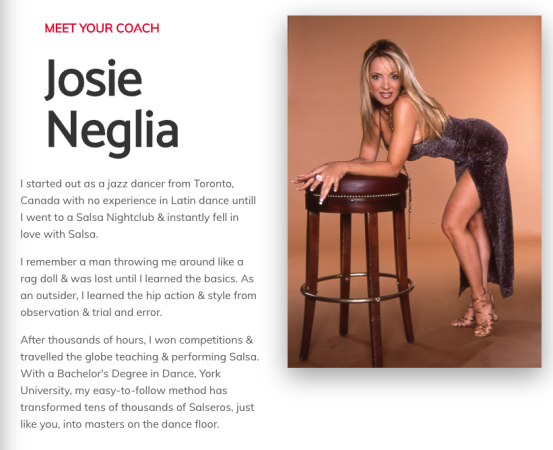