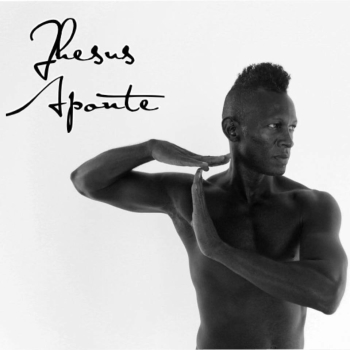 Jhesus Aponte has been surrounded by dance his entire life and has taken the talent he was born with to the greatest heights with every intention of continuing his ascension to even taller peaks. An internationally renowned dancer and choreographer who is taking the world by storm with every rhythmic move he makes, Aponte is two times winner of World Salsa Championships, prestigious titles to add to his already abundant list of accomplishments.

Born and raised in the town of Santurce in the beautiful island of Puerto Rico, Jhesus Aponte comes from a family of musicians. His father is a bass player and all of his paternal relatives are musically inclined, most playing a minimum of two instruments. Music was constantly played in the home and Salsa, the cultural music and dance of the island, became embedded in Aponte's subconscious in the same way learning to speak does. It's not something you think about, it's something you simply know.

Aponte's inherent love of dance took a more professional turn at the hands of a friend who brought him to an aerobic jazz class. "I was enchanted," he says of that first formal lesson, "and decided to start training to become a more complete dancer." Classes in Jazz, Ballet, Music Theatre, Tap, Hip Hop, Swing, Hustle, Flamenco and Rumba, ensued at various schools throughout Puerto Rico, including Bailos, New Attitude, Conservatorio de Ballet Concierto de Puerto Rico, and Dance Machine, and New York City at Broadway Dance Center, Steps and Eglevsky Ballet where he had a Summer Scholarships. In 1991, Aponte landed his first job as a professional dancer, and has not stopped working professionally since. Jhesus has taught and perform in countries such as, North, Central and South America, Turkey, Italy, Morocco, Hungary, Spain, Japan, South Korea, France, Monaco, Switzerland, United Kingdom, Israel, Poland, The Caribbean and Germany. 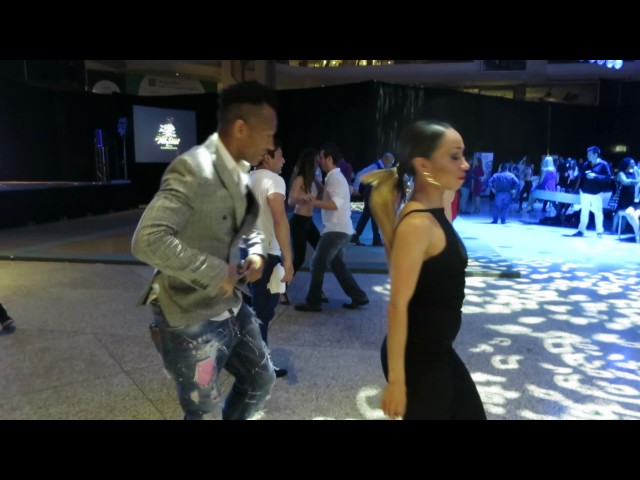 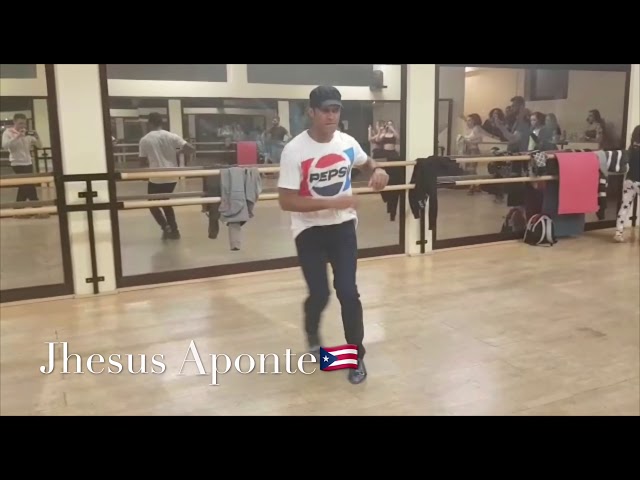