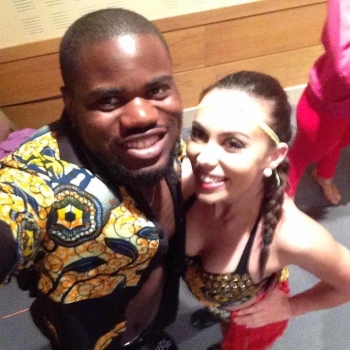 Mauro was born in Angola, came to Portugal when he was 18. Currently completing his studies as a computer technician. Like all Angolan music and rhythm are in his blood. Kizomba dance socially since the age of 12, began dancing professionally and teaching for five years in Lisbon.

Ana Rita was born in Portugal, and initially to dance jazz and ballroom dancing, later discovered the hot rhythms of Africa, specifically Angola, kizomba and began dancing professionally at age 19 began. A year later she began to dance traditional dances of Angola as part of the group Ballet Traditional Kilandukilu (20 years old).

With the influence of his Father "Master Petchu" founder of Ballet Traditional Kilandukilu and first teacher of Kizomba and traditional dances of Angola, with the support and motivation of our friends and colleagues: Paulo Cruz, Lanna Zamora, Yurgan Lp and Daniela Cruz, the 6 formed Weza's Kia group disseminating African dances (Kuduro, Tribal, Semba, Kizomba). 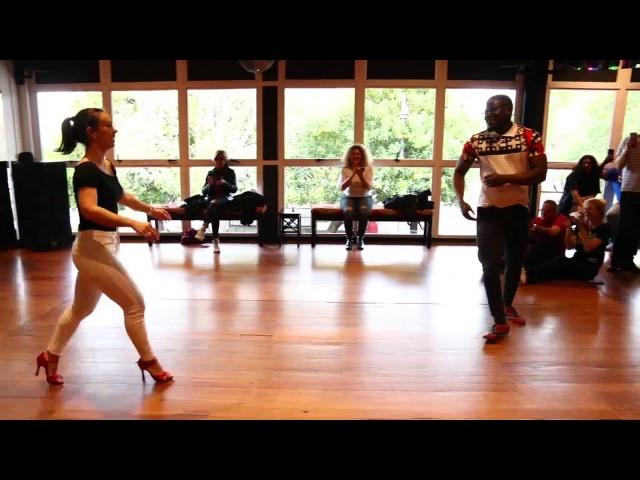